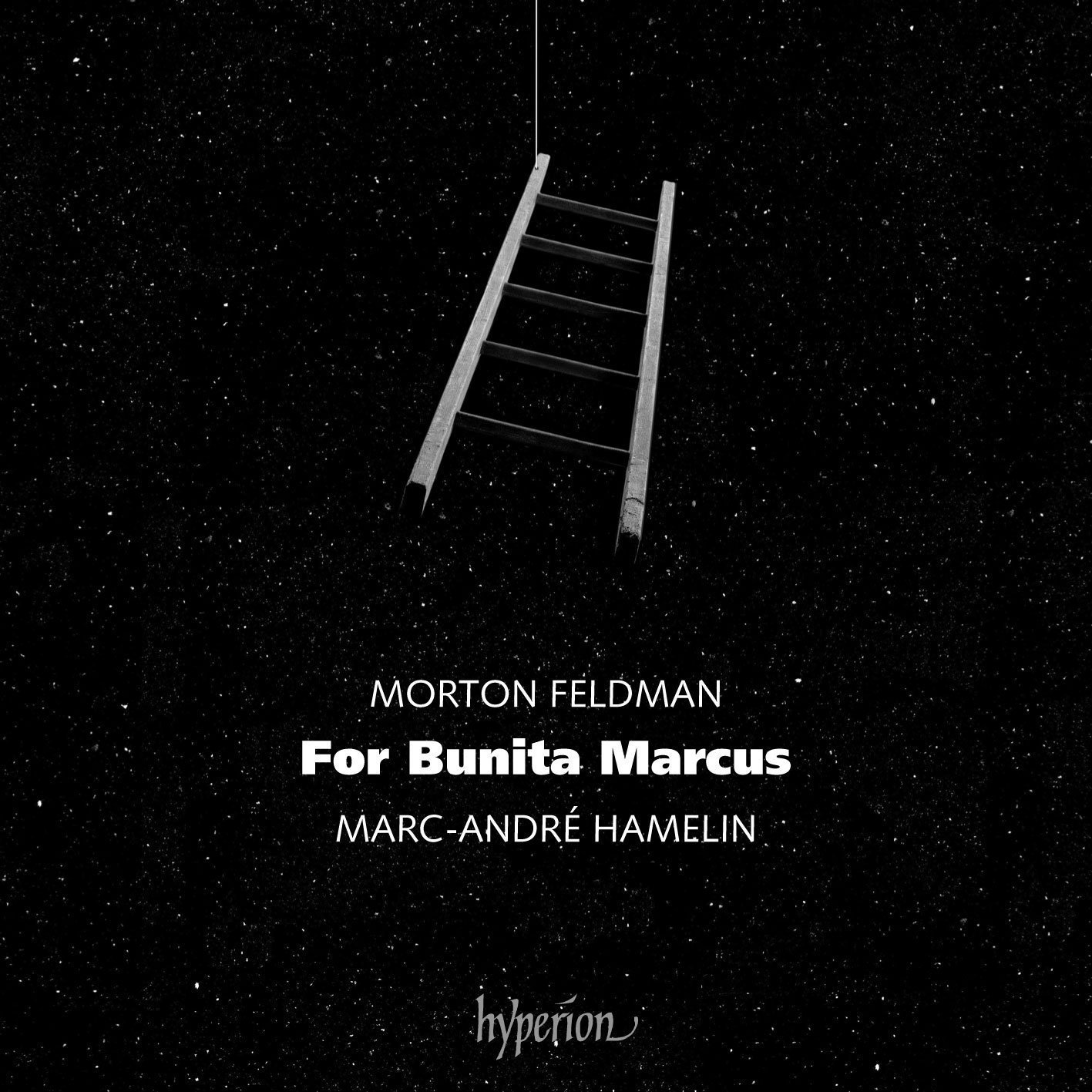 “You are about to enter a world unlike any other.” So begins Canadian pianist Marc-André Hamelin’s introduction to his recording of Morton Feldman’s For Bunita Marcus, a 72-minute solo composition set entirely at the composer’s favoured dynamic level: very, very soft. Feldman was a Jewish-American composer who, like Cage, became a figurehead of the avant-garde, dismantling and reimagining what music was, and what it could be. He’s famous for exploring indeterminacy, and his works are typically very quiet, or as the composer frequently marked his scores, “just about audible”. Hamelin suggests in his notes that it be listened to “at a much lower level than usual…”

For Bunita Marcus comes from the final period of Feldman’s career, a couple of years before the composer’s death from pancreatic cancer in 1987. It is a gentle, fragile work composed of slowly changing pitch patterns, with no discernible pulse. The music is totally free, unfettered by the jurisdiction of the bar line, and according to Hamelin, seemingly from time and space too.

Like other works of American experimentalism, this is music that eschews virtuosity. It seems to exist regardless of who plays it, even though it requires a deft touch to play at such a controlled dynamic for such an extended period, which Hamelin certainly achieves. Frankly, this is the kind of music that renders a star rating redundant. You should buy it if you think Feldman was important. Which he definitely was.

All bow to York Bowen, one of the 20th century's keyboard legends.