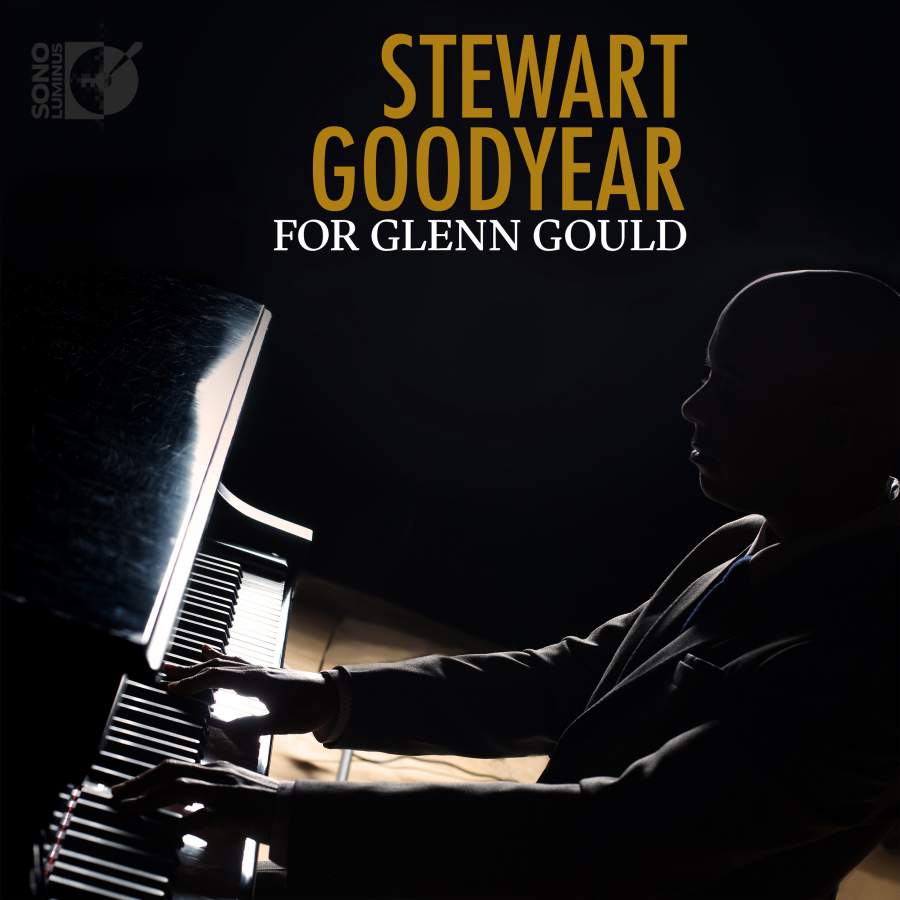 It was in 1981, the year Glenn Gould died, that Canadian pianist Stewart Goodyear remembers at the age of three first hearing the name mentioned and, like most fans, it was Gould’s recordings of Bach that were to make a huge impression on the boy. They never met, but the two musicians are linked by geography, with Goodyear having grown up in Gould’s home town Toronto and then studying at his alma mater, the Royal Conservatory.

As a tribute to his great compatriot Goodyear has recorded a wonderful re-imagining of Gould’s 1955 US debut recital, a program he also played for the splendidly named Ladies Morning Music Club in Montreal. Brilliantly performed and recorded, this nostalgic gem shows what an original genius Gould was, starting his program with Orlando Gibbons then progressing through to Sweelinck (not a household name in Montreal, one suspects), Bach (of course) to Brahms and – boldly but beautifully – Berg’s ravishing Sonata No 1. The glacé cherry on the top of the ladies’ club’s sponge cake was – what else? – the Aria from Bach’s Goldberg Variations.

“Never before had a concert program made so much sense to me,” Goodyear says. “I know my spirits were lifted playing this program.” And so should yours be as well, and all of this without a hum or grunt to be heard!

Superlative soloists and compelling chamber music from a quartet on a mission.