Today we tend to think of César Franck as the composer of an outstanding and popular violin sonata and a master of the organ. His catalogue of orchestral works, if played at all, are headed by the interesting Symphony in D and a handful of tone poems that you never hear played live. An eccentric, if respected pedagogue by those in the know, even in his day much of his music was ignored or misunderstood. As a result, he tended to compose as the fancy took him regardless of any interest in performing the results. 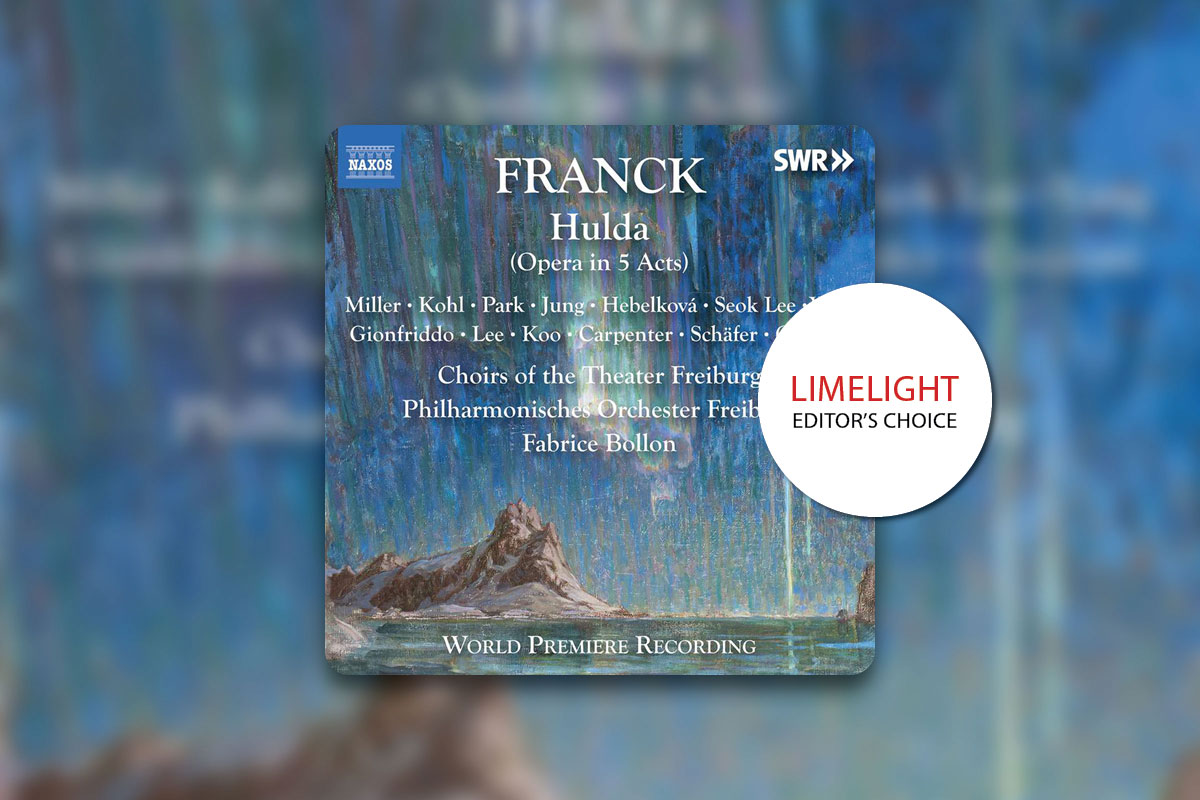 Hulda is a prime example, a five-act grandly Wagnerian opera here receiving its premiere recording on Naxos. Nowadays I doubt most opera lovers even know that Franck had operatic aspirations, although it turns out he made four attempts, all either incomplete or unperformed in his lifetime. Dated 15 February 1885, the score was not accepted for performance during his lifetime. Three and a half years after his death, a cut-down version premiered in Monte Carlo in 1894 but...