Anyone who has heard La Juive or the recent recording of La Reine de Chypre may well be baffled as to why Fromental Halévy (1799-1862) is still barely known, even by opera lovers. Widely considered to be one of the most important of the French school, he roused the passions of Berlioz and even Wagner (no fan, generally, of French music). Later on, Mahler was a enthusiast, while today, Opera Australia’s Artistic Director Lyndon Terracini is clearly sufficiently impressed to bring a staging of La Juive to Sydney for the very first time. 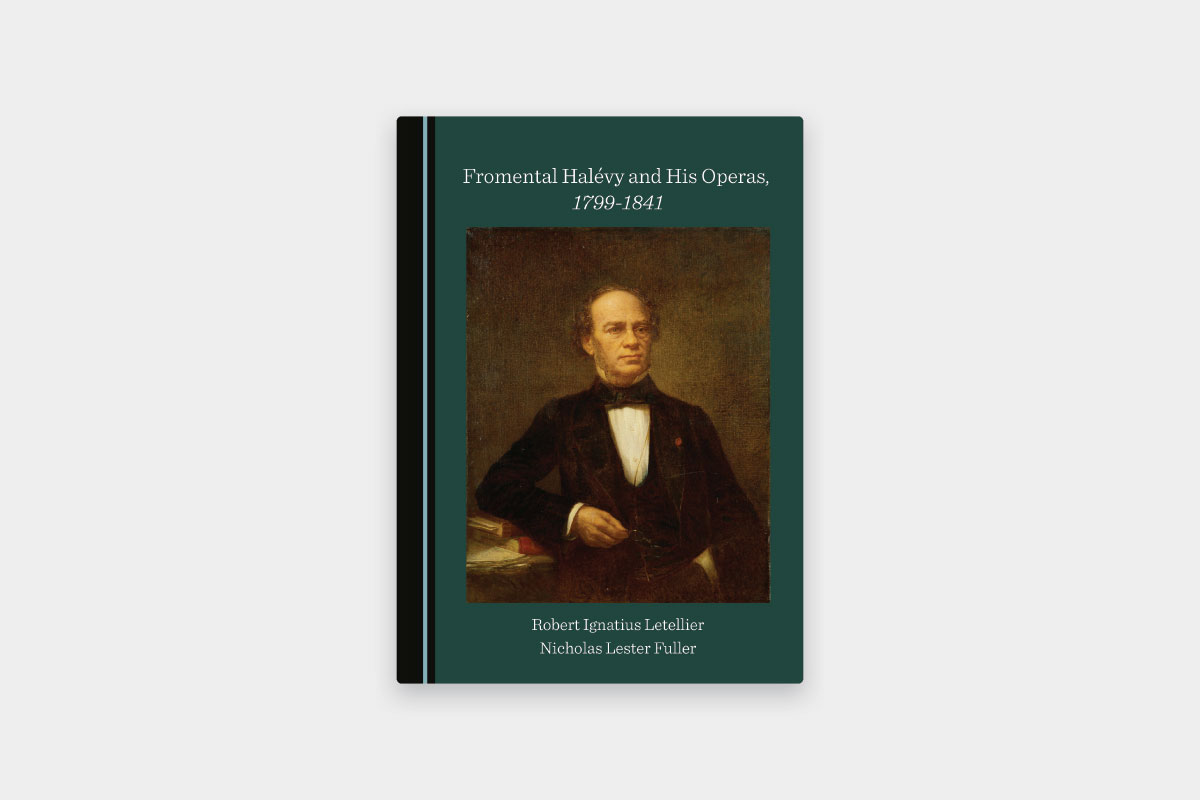 A prolific composer of around 30 operas, a fair few of which were highly successful, Halévy knew everyone and was generally liked and respected in turn. His closest colleagues included his teacher, Cherubini, and major librettists such as Scribe and Saint-Georges. With no significant biography to date, the composer, his life, works and career are ripe for investigation, a task that has been undertaken at long last by...