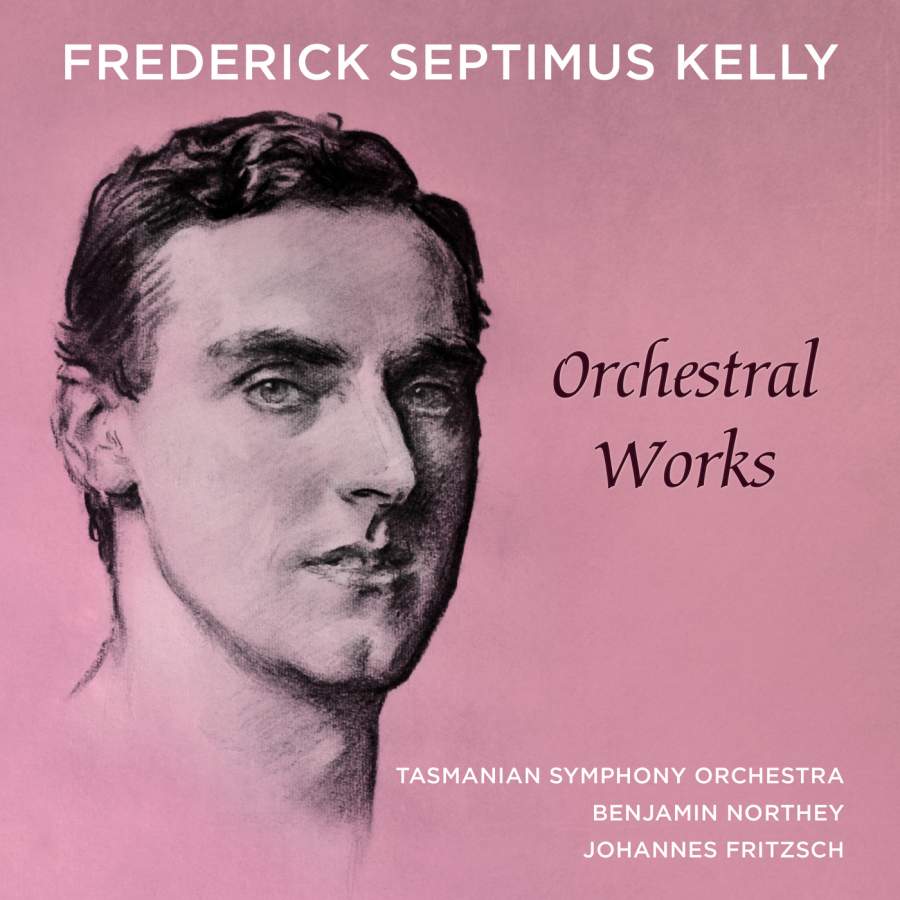 Frederick Septimus Kelly was born in Sydney in 1881 and schooled in Britain. He was a precocious talent as a child, memorising Beethoven and Mozart as a five-year-old. Donald Tovey later wrote that Kelly “would abandon nothing until he had mastered it”. Indeed, a love of sport saw him win gold in rowing at the Olympic Games.

From 1903 to 1908 he studied at the Hoch Conservatorium, enrolling in the Frankfurt music school shortly after Grainger had left. His performances received mixed reviews, but after playing a suite of his own piano works in 1912, the press described them as having “vitality and definite musical charm”. When war broke out in 1914, Kelly enlisted. He would die on the Somme in 1916.

What remains is Kelly’s music: chamber works, piano works, and songs. One scholar describes him as “an exemplar of a lost generation”. His potential as a composer was never fully realised, but many of his extant works are masterpieces nonetheless.

Following A Race Against Time, the Tasmanian Symphony Orchestra under Benjamin Northey and Johannes Fritzsch now presents a full set of Kelly’s exceptional orchestral music. It includes the beautiful Elegy In Memoriam Rupert Brooke and Somme Lament, and the enigmatic German Symphony. Kelly’s loss impoverished music forever, but we can be glad to have something of his legacy put down in these recordings.