Simon Tedeschi is all about music. And music is all about Simon Tedeschi. He is also a man who suffers the mark of the artist in having at least one layer of skin too few. It is what makes his art and life so febrile and alive. The world comes at him, and he sees it much quicker and more sharply than most. 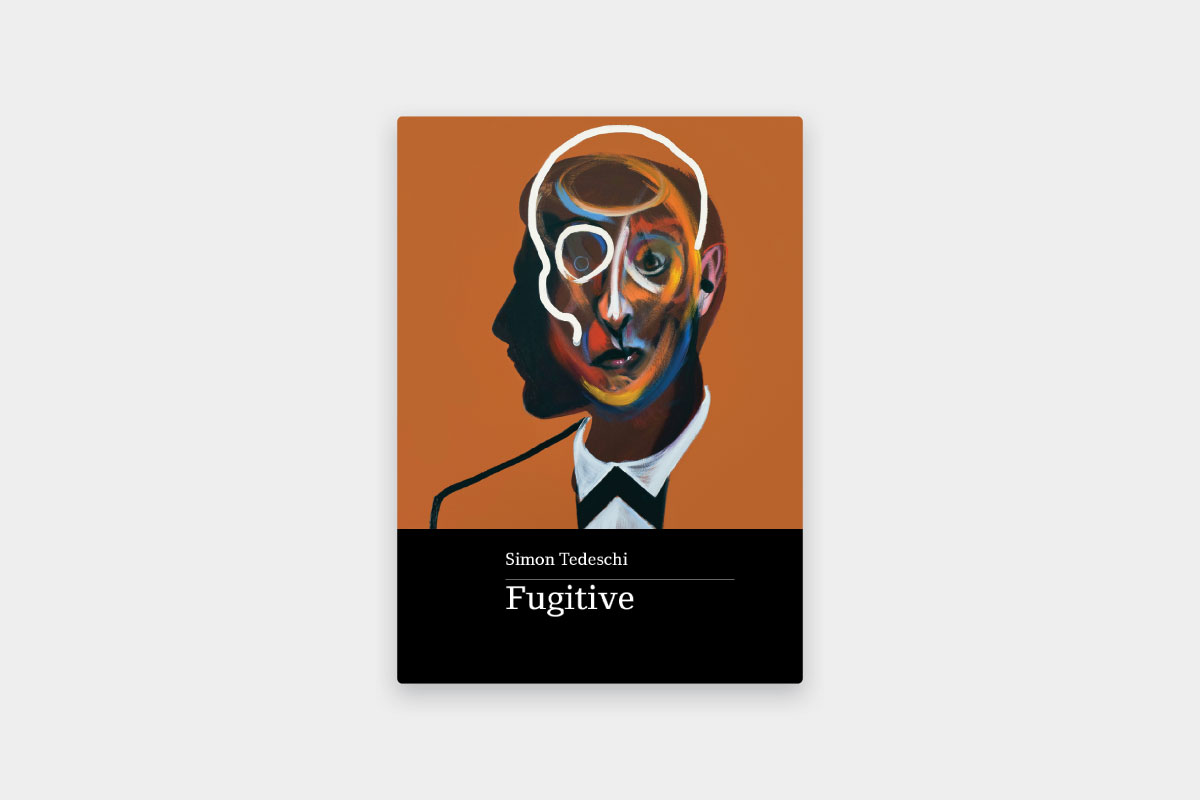 He is, he says, an introvert, also highly impractical and someone who prefers silence to noise. It’s a tricky combination for a career in the public eye as an international concert pianist! And now he has written a memoir that is provocative and attention-grabbingas it sweeps the reader into a dreamlike place between music and words.

Rather than chapters, the first-time memoirist (just 41) has incorporated a sneaky comfort blanket of music. The book is built on Prokofiev’s 20 piano miniatures known as Visions Fugitiveor, as Google Translate offers: “transience”. Gleefully, it seems, Tedeschi quotes Google and Wikipedia as often as he references luminaries such as Cervantes, Freud, Schopenhauer,...