Last year, I raved about Neeme Järvi’s (not a conductor one would naturally associate with this repertoire) Chandos recording of Delibes ballet suites, which, apart from the usual fare, also included some less familiar scores. Not least among my enthusiasm, was a duration of 83 minutes – surely a record! Well, this Naxos recording isn’t quite as generous, but it’s just as luminous, with virtually every note a discovery. 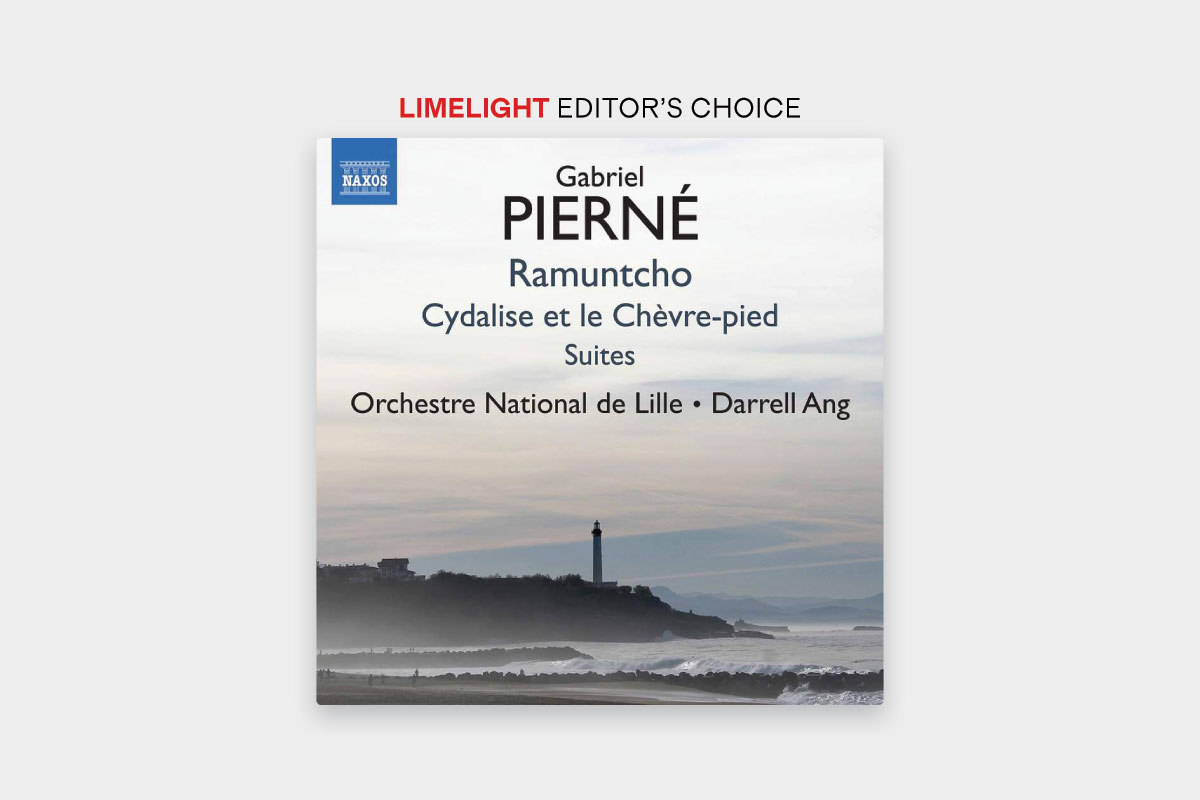 The composer featured is Gabriel Pierné, who, on the strength of this release, can be considered an unjustly neglected major talent. Pierné was born in Metz in 1863 to musician parents who moved to Paris when that part of Lorraine was annexed to Germany after the Franco-Prussian war. He was a brilliant student at the Paris Conservatoire, winning a swag of first prizes – and the ultimate accolade for students then: The Prix de Rome in 1882. He was fortunate in his teachers: César Franck in organ and Jules Massenet for composition. He succeeded Franck as the organist at the Saine-Clothilde Basilica in Paris from 1890...