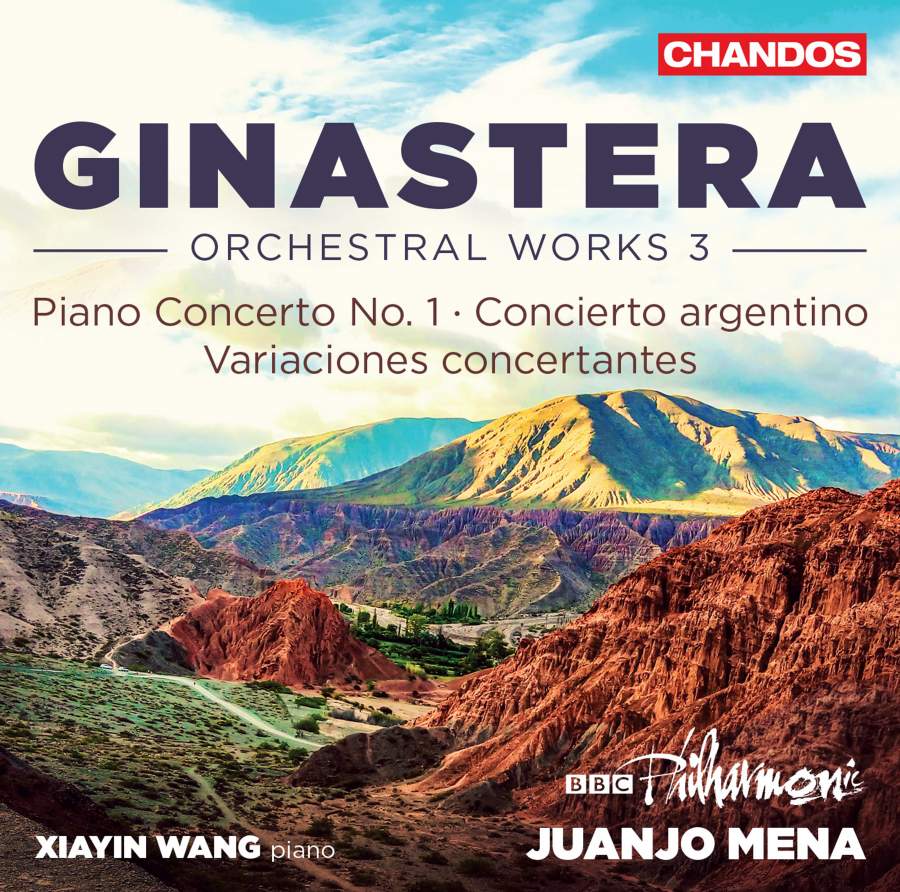 Ginastera was almost a one work composer. That work, of course, is the youthful Estancia (or, at least, the suite from it), which culminates in the rip-roaring malambo. You could be forgiven for refusing to believe his so-called ‘First Piano Concerto’ written many years later, in 1962, was composed by the same man.

The four movement work, which uses 12-tone patterns but also employs lyrical passages, opens with a cadenza followed by a set of variations. The second movement is a fast scherzo played pianissimo (almost) throughout. The third movement, although marked Adagissimo, contains an ecstatic climax. The overall effect, especially the more moonlit passages, reminded me of warmed-over Henze. (Atonal music for those who normally don’t like atonal music?) Xiayin Wang’s playing, apart from being indefatigable, captures the relentlessly hectic and kaleidoscopic succession of ideas. If you think you’ve heard the last movement toccata before, you probably have: it was in Emerson, Lake and Palmer’s 1970s album Brain Salad Surgery!

The Concierto Argentino is a likeable South American romp where Wang is also impressive. In the equally welcoming Variaciones Concertantes, Ginastera’s gifts as an orchestrator come into their own. And the effect is as subtle and charming as the Concierto is boisterous. The sound and playing are both fine.