Featuring 22 songs by Bob Dylan, Girl From The North Countryis billed as a play with music rather than a musical.

Written and directed by Irish playwright Conor McPherson ( The Weir, The Seafarer), you could in fact take the songs out and the story would all be there. Rather than advancing the plot or developing characterisation as traditionally happens in a musical, the songs act as a more abstract, reflective addition to the narrative. 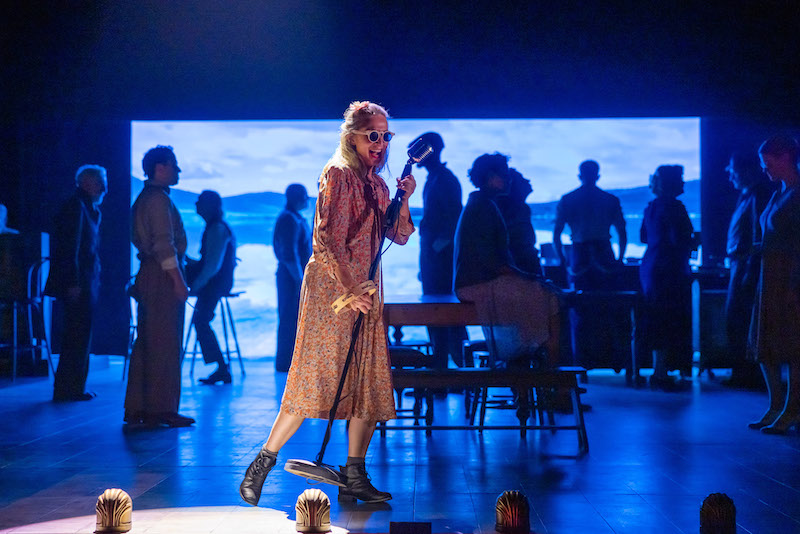 Girl From The North Country

But it’s the music – performed as you’ve never heard it before – that gives the show its profound emotional impact, creating a poignant backdrop for the piece. A program note reveals that when McPherson was asked to pitch an idea to Dylan about using his music in a theatre piece, he said he was thinking of “an expansive Eugene O’Neill type play with Bob Dylan’s love songs intertwined”. Dylan liked the idea and gave the go-ahead. The resulting show has a different feel to most musicals but does...