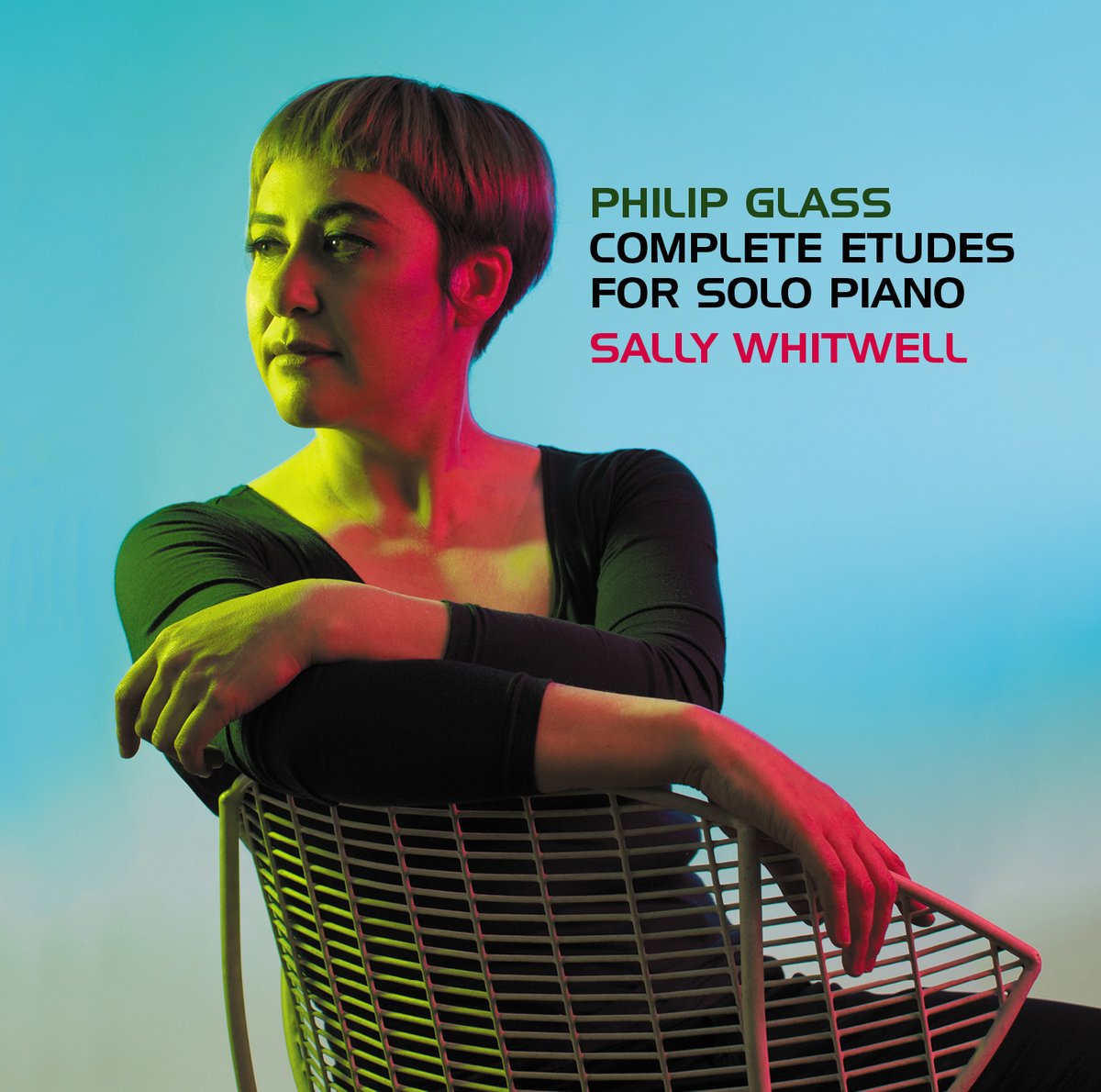 When Sally Whitwell’s ARIA Award-winning recording Mad Rush achieved critical and popular success in 2011, “no one was more surprised than me,” recalled the composer and pianist. Prior to the recording of the acclaimed solo release with ABC Classics, Whitwell’s familiarity with the music of Philip Glass did not extend beyond his opera and dance music.

Since that time, however, she has become a foremost interpreter of his solo piano music. Indeed, in 2013, Glass invited her to perform the world premiere of his Etude No 18 at the Perth International Arts Festival. The Glass Piano Etudes reflect the development of the composer over the past three decades but leave room for a great deal of interpretation from the performer. Hence, when Whitwell performed privately for Glass before the Perth premiere, he told her “Let’s see what you bring to this.”

While Víkingur Ólafsson’s 2017 recording of some of the etudes revealed an exciting performer and showcased some of the best of Glass’s piano works, this new release on ABC Classics provides a close and intimate reading of the entire 20 Etudes. For Whitwell, mastering the solo piano repertoire of Philip Glass is “rather like having a relationship… you really get to know them, their bad habits, their flaws, until you finally arrive at that deep level of intimacy you can only have with someone who is The One.”

Whitwell’s performances here provide an entry point into the wider Glass repertoire. The earlier etudes carry the signature repetitive minimalism, and in the pianist’s hands an onslaught of arpeggiated figures becomes a deeply meditative series of compositions that reward close and mindful listening. The etudes, when approached carefully, can be as immersive an experience as Einstein on the Beach or Koyaanisqatsi. By the end of the cycle, Glass has become more lyrical and poetic. “Gone is the angry young man,” writes Whitwell, and we hear work that “aches with the wisdom of life experience”.

Across two discs, the listener becomes acquainted with both the performer and the composer, and the evolution of their relationships to the music. It is a delight to listen to thanks to the work of engineer Virginia Read, whose skilful touch was present on Mad Rush as well. This is an important release documenting the evolution of a composer and illuminating one of Australia’s finest solo performers.

Glass and his apprentice conjure up some minimalist magic.

Review: Women of Note: A Century of Australian Composers

Perfect compilation proves Aussie sisters have been doing it for themselves for a century.

Bach and Glass make a pair of interesting musical bedfellows.

Glass on the piano to the max rather than to the Minimalist.