I’ve long distanced myself from the famous phrase, “writing about music is like dancing about architecture,” because there are so many ways to articulate one’s feelings about music. But occasionally there is a performance that evades even the most careful expression. Arriving for Jasper Ly and Peter Dumsday’s recital, aptly titled GLOW, at fortyfivedownstairs felt like wandering into the hottest new play in town – the raked seating was packed to bursting; the PA was playing calm neo-classical tunes and the youthful audience was whispering excitedly. Golden light and haze effects, masterfully designed by Henry Paulet, gave the room a joyful feeling of regeneration – there was nothing staid or conservative about this performance, and the music had not yet begun. 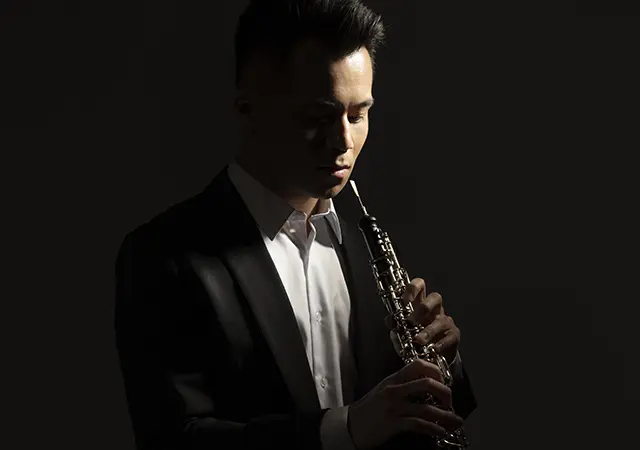 The concert itself – which the pair initially put together in late 2019 for presentation in 2020 – was created to celebrate Melbourne-based talent, who were writing, in part, about uniquely Melbourne experiences. The “glow” wasn’t specifically named for the direction the composers took in their writing, but instead for a particular feeling that the musicians hoped...

A worthy tribute to an old Dutch master along with interesting new scores.