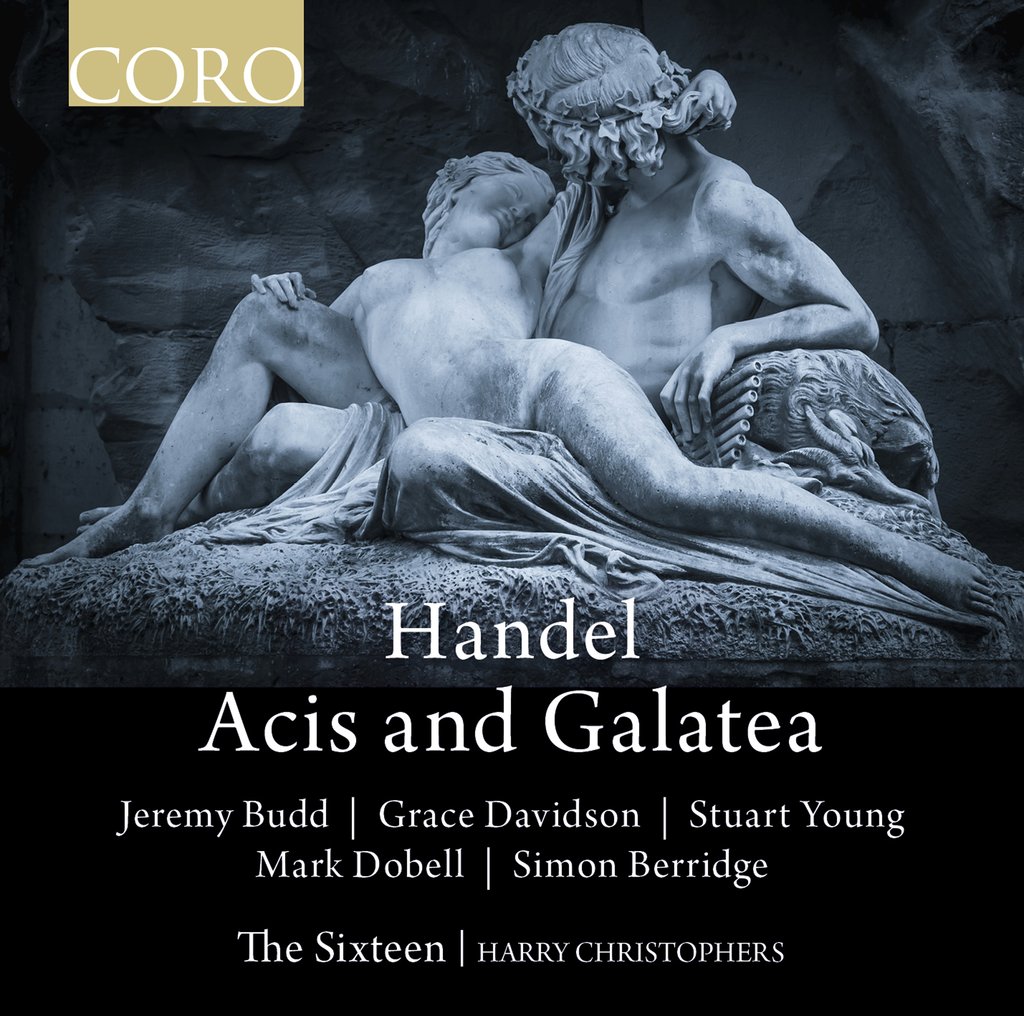 Last autumn Christian Curnyn and the Early Opera Company released an exceptionally fine Acis and Galatea on Chandos. Do we really need another account of Handel’s early pastoral? In a word, yes. The difference between the two is marked. If Curnyn’s account comes bounding into the ear covered in sweat and stage-makeup, then Christophers’ is a concert-hall creation. If that makes it sound lacklustre then that couldn’t be further from the truth. A close comparison actually makes Curnyn’s swifter speeds seem almost frenetic, pushed a little hard compared to the easy grace of Christophers’ impeccable band.

And then there’s the cast. Where Lucy Crowe’s Galatea is full-blooded and womanly, Grace Davidson’s here is all crystalline beauty. If occasionally she lacks Crowe’s warmth and swell through Handel’s long legatos it’s a price worth paying for the sense of unworked innocence.

The men are a different story. It would be hard to top Curnyn’s trio of Allan Clayton, Benjamin Hulett and Jeremy Budd. Budd returns here, promoted from Coridon to Acis. Lighter and less heroic he’s an attractive foil for Davidson, but his contribution to the love triangle lacks energy. Stuart Young’s Polyphemus too is more comic villain than true aggressor. I’m not certain that this approach – a sophisticated divertissement rather than would-be-opera – doesn’t suit it better, especially under Christophers’ light-touch direction.