The final opera Handel wrote and produced for his time in Italy, Agrippinais a delicious piece depicting the eponymous character’s machinations to see her son Nero crowned Roman Emperor. Along the way, Agrippina strings along not just one but three lovers, playing them off each other in order to see her plans into fruition. 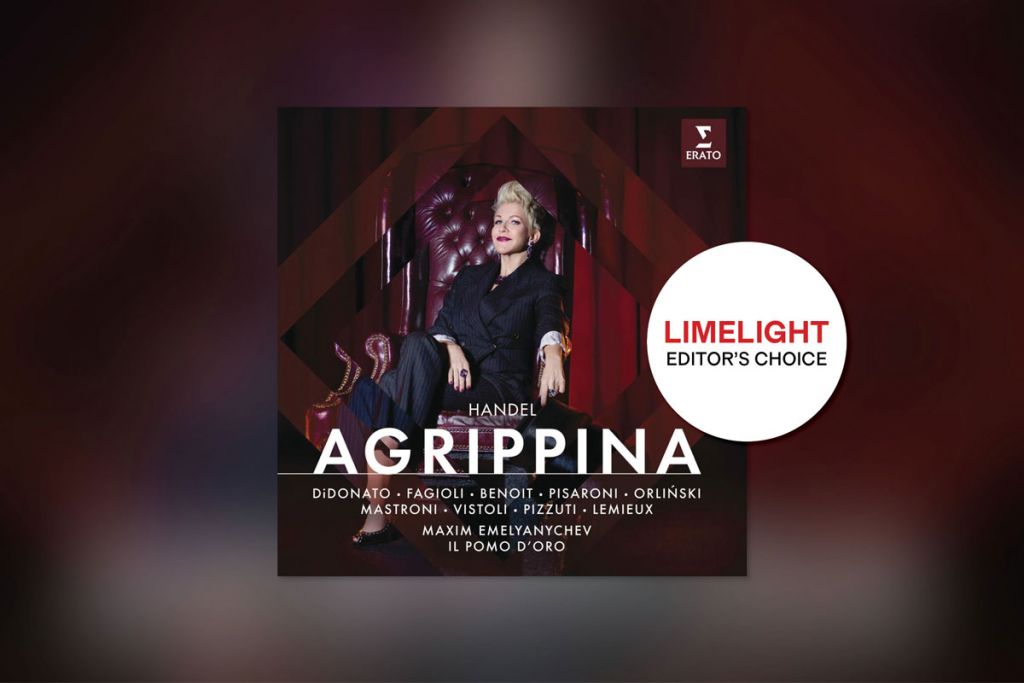 This eagerly awaited new release from Erato sees Joyce DiDonato lay down her acclaimed interpretation of the role on disc, and she’s surrounded by a cast of equally esteemed Handelians, with her usual collaborators Maxim Emelyanychev and his Il Pomo d’Oro on hand. The mezzo can be hard to write about, because you find yourself constantly reaching for the same superlatives. It’s hard not to do the...