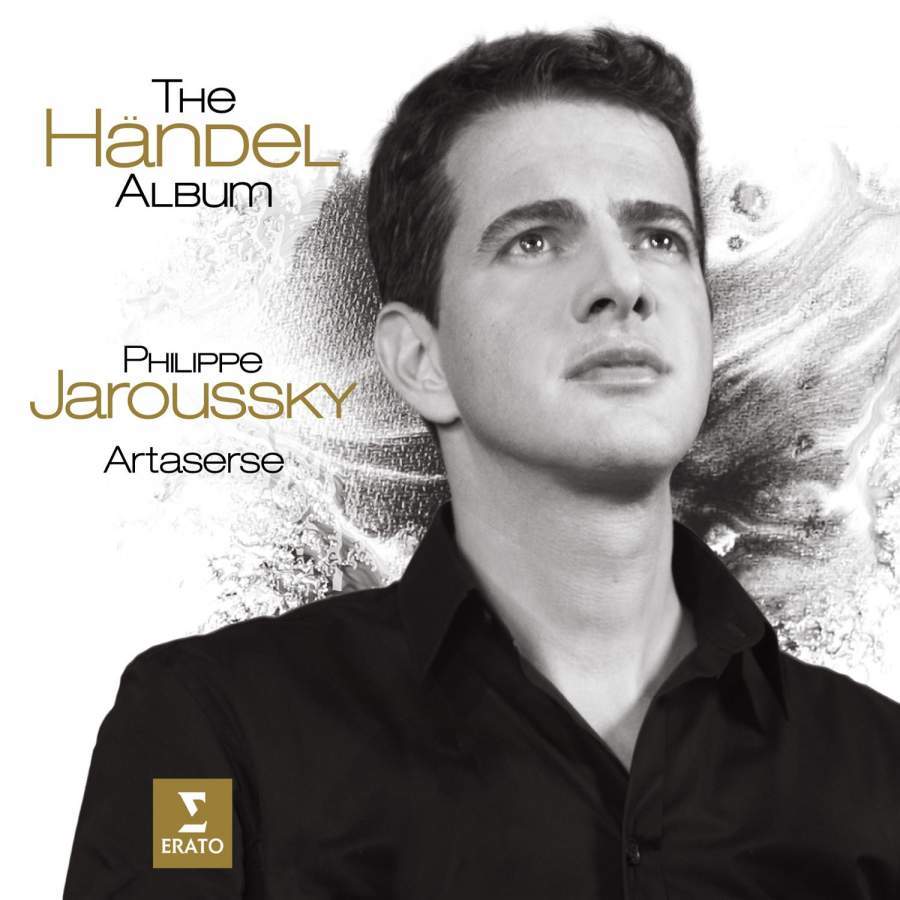 Handel had no hesitation in adapting whole roles to suit new singers and for his Handel Album French star counter tenor Philippe Jaroussky does the same, making some of his material “more bespoke than off the peg”. For the 19 tracks, he has chosen some of the lesser-known operas among the 35 Handel composed for London between 1711 and 1741. Jaroussky has performed many of the arias over the years but Erato gave him the opportunity to weave them into a well thought out program with his top-notch band Artaserse.

Well known or not, these works are vintage Handel in all his guises – heroic, lyrical, dramatic – and there is plenty of buried treasure (the lilting flute lines of Sussurrate, onde vezzose from Amadigi, for instance). The light swing of Sí, la voglio e l’otterró shows off Jaroussky’s acting skills as well as his superbly controlled melisma. The dramatic heart of the collection is Ombra cara from Radamisto, which runs to a glorious eight minutes with strings providing a lush blanket for the singer’s pure soprano tone and faultless phrasing.

The four extracts from this opera demonstrate some particularly fine orchestrations, perhaps reflecting the fact that the Royal Academy of Music had recently been established when Handel wrote it in 1720 and he had been appointed their salaried master of the orchestra. This is a must-have album that has been on high rotation in this reviewer’s household – with Stille amare from Tolomeo on repeat.

Sexy, vain and petulant – a Semele for our times?

Cavalli gallops to the finishing line with exquisite music.