Danish composer Hans Abrahamsen’s global reputation can be dated to 2013 with his award-winning Let Me Tell You , a song cycle taking a fresh look at Shakespeare’s Ophelia, premiered by soprano Barbara Hannigan with the Berlin Philharmonic. Born in 1952, Abrahamsen’s early work was part of the “New Simplicity” movement, a reaction against a perceived over-complexity and musical aridity dogging the Central European avant-garde. A personal crisis saw him take a decade out from composition in the 1990s before regaining a sense of purpose and embracing a new musical language typified by the Ophelia cycle and in particular by Schnee , an extended chamber work made up of a series of intricate canons and their inversions inspired by the idea of snow. 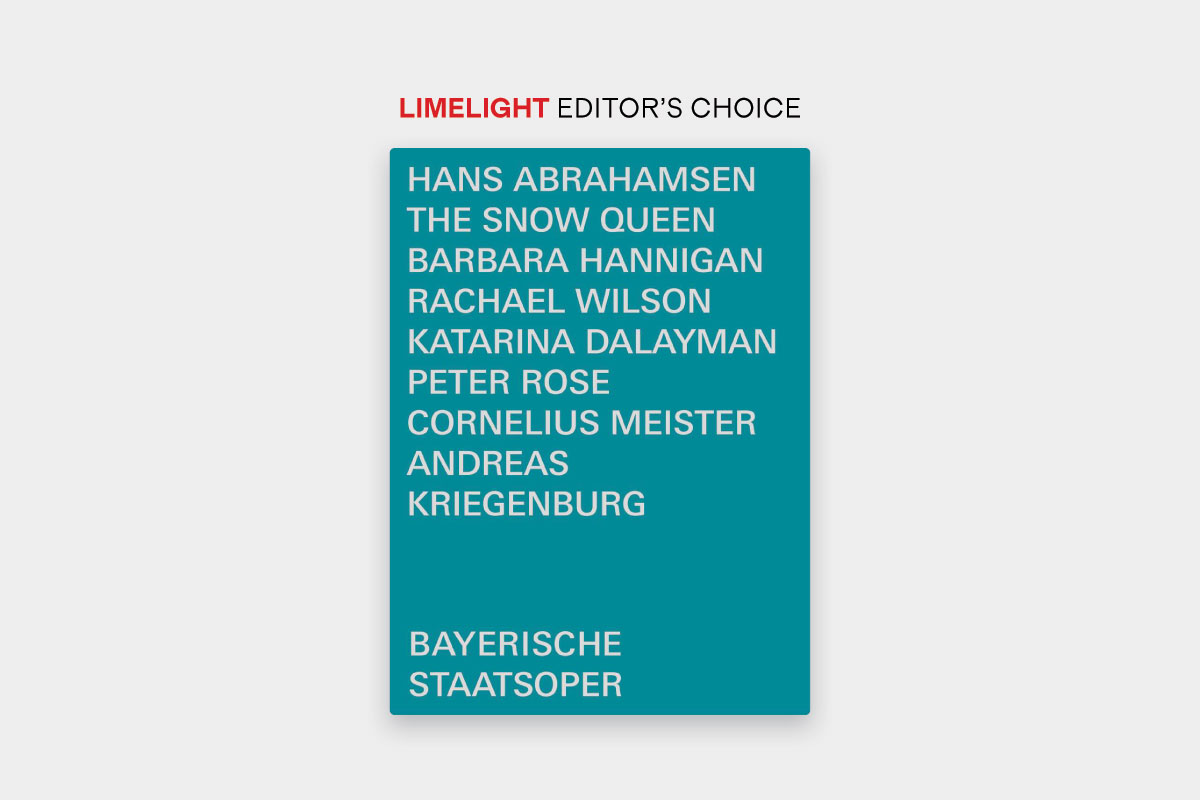 The Snow Queen is his first opera, composed to his own Danish libretto but heard here in Amanda Holden’s fine English translation, specially created to accommodate Hannigan who will only sing in languages that she speaks. It’s based on Hans Christian Andersen’s artful...