You may not have heard of let alone seen Happy End, but chances are some of the songs are familiar. The joyfully nostalgic ‘Bilbao Song’ and heartbreaking ‘Surabaya Johnny’ in particular have long been cabaret staples, sung by everyone from Lotte Lenya to Bette Midler. This confident, accomplished Victorian Opera production directed by Matthew Lutton is a rare opportunity to experience those songs in their original context – albeit in an appealing English translation of the original German. 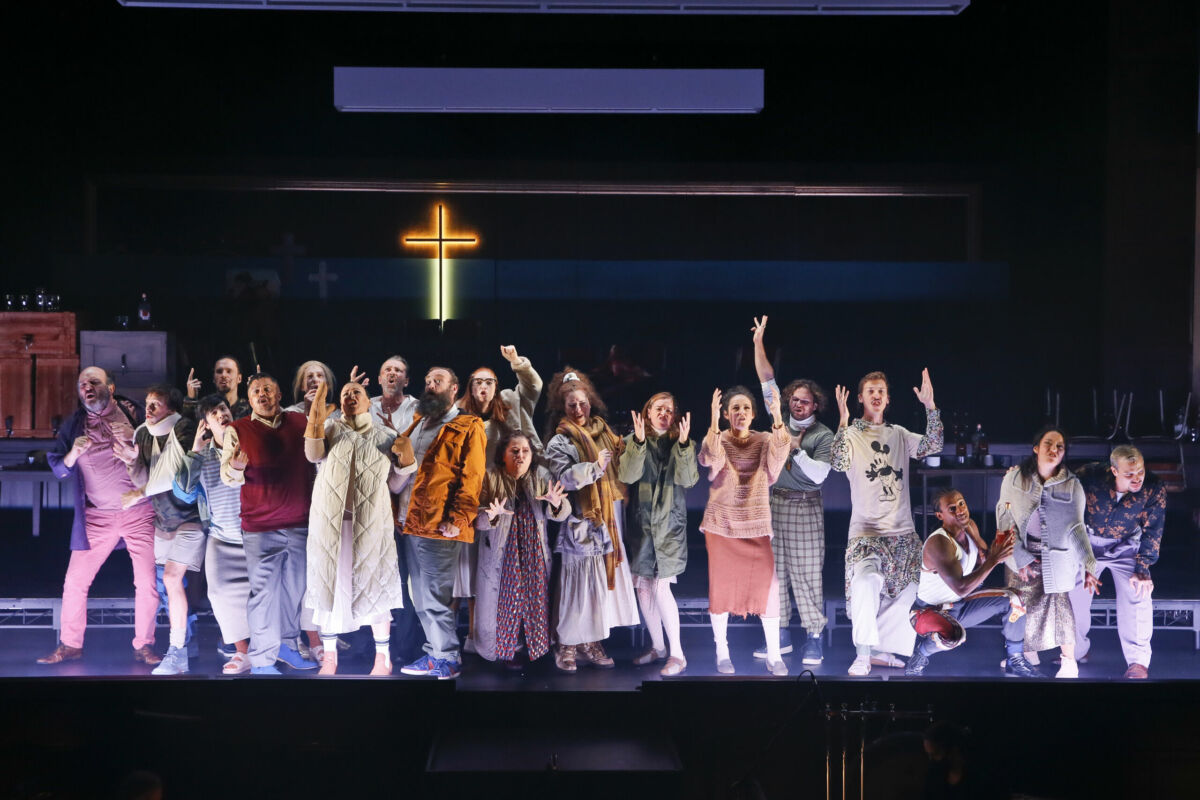 The hastily mounted follow-up to Kurt Weill, Bertolt Brecht and Elisabeth Hauptmann’s mega-hit debut The Threepenny Opera, Happy Endwas poorly received when it premiered in Berlin in 1929 – in part because one of the actors went rogue and shouted socialist propaganda at the audience on opening night. As written, this play with music isn’t shy about its political views though. The setting of Chicago, 1919, is symbolic of capitalist society, while the plot’s opposing groups of gangsters and the Salvation Army represent different aspects of the proletariat.

Key among the archetypal characters of this unlikely...

The musical is as practically perfect as the beloved nanny herself, and explodes from the stage with colour and joy.