A world and several centuries away from the ultra-contemporary Kunstkamer staged just a fortnight ago, The Australian Ballet’s latest show, Harlequinade, catapults us back into the classics. With only light choreographic revisions, this ballet comique is a disciplined restaging of its Saint Petersburg premiere in 1900. It’s a potpourri of colour and motion that leans heavily on pantomime to thread its story of hijinks and humour. 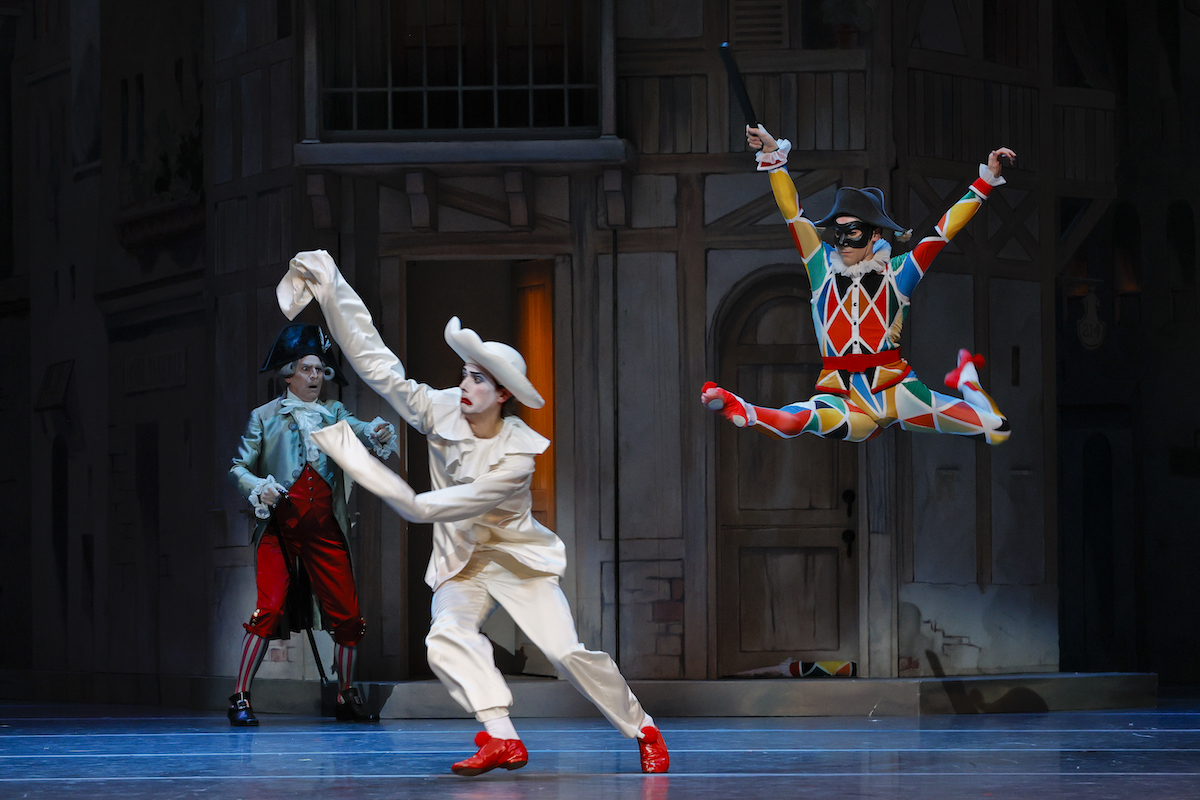 Originally created for the Imperial Ballet, Marius Petipa’s take on the commedia dell’arte enjoyed a few years of critical success before falling into virtual reserve for the better part of the last century. Now, in a co-production with American Ballet Theatre, choreographer Alexei Ratmansky has dusted off Petipa’s notations to methodically reconstruct the original. Where gaps in the documentation exist – mostly the dance sequences between scenes – Ratmansky has offered his own supplementary vision.

Like all of the commedia, the plot is uncomplicated, driven by its exaggerated characters more so than anything outside of them. At its heart is Harlequinade, a penniless but jovial servant whose bid to marry his lover Columbine is beset by misadventure, not least his own unexpected death and subsequent resurrection by a magical fairy.

Brett Chynoweth’s performance as the protagonist on opening night was impressively energetic, deftly navigating the many bursts of petit and grand allegro littered throughout. It’s a role well suited to the artist’s athleticism but a more indulgent exploration of his character felt warranted. The harlequin’s choreographic motifs – be it one leg tucked high with hands tossed carelessly upwards or a brisk jaunty shuffle with swaying hips – begged for a zanier, almost cartoonish, rendering to really anchor the show’s absurdity.

Fellow Principal Benedicte Bemet delighted as a bright-eyed Columbine and handsomely conquered several unforgiving solos with exceptional line and grace. But again, we craved more heightened dramatic states to match the silliness of the story. While other genres of theatre may resist a submission to caricature, commedia is defined by its societal archetypes, and embracing the two-dimensionality of the roles may have sharpened the overall narrative.

But the genre also relies heavily on hyperbole and rhythm, and only so much of this can be solved by the performers. Ratmansky’s decision to meticulously adhere to the patterns of Petipa’s mise-en-scène seems to have produced a certain patchiness. At times, the plot appears to unfold too quickly, while at other times, a simple action feels overbaked (perhaps indicative of an era when audiences’ patience for pantomime was greater). Humour too, was a little uneven, with only some scenes fully exploiting their comedic potential. 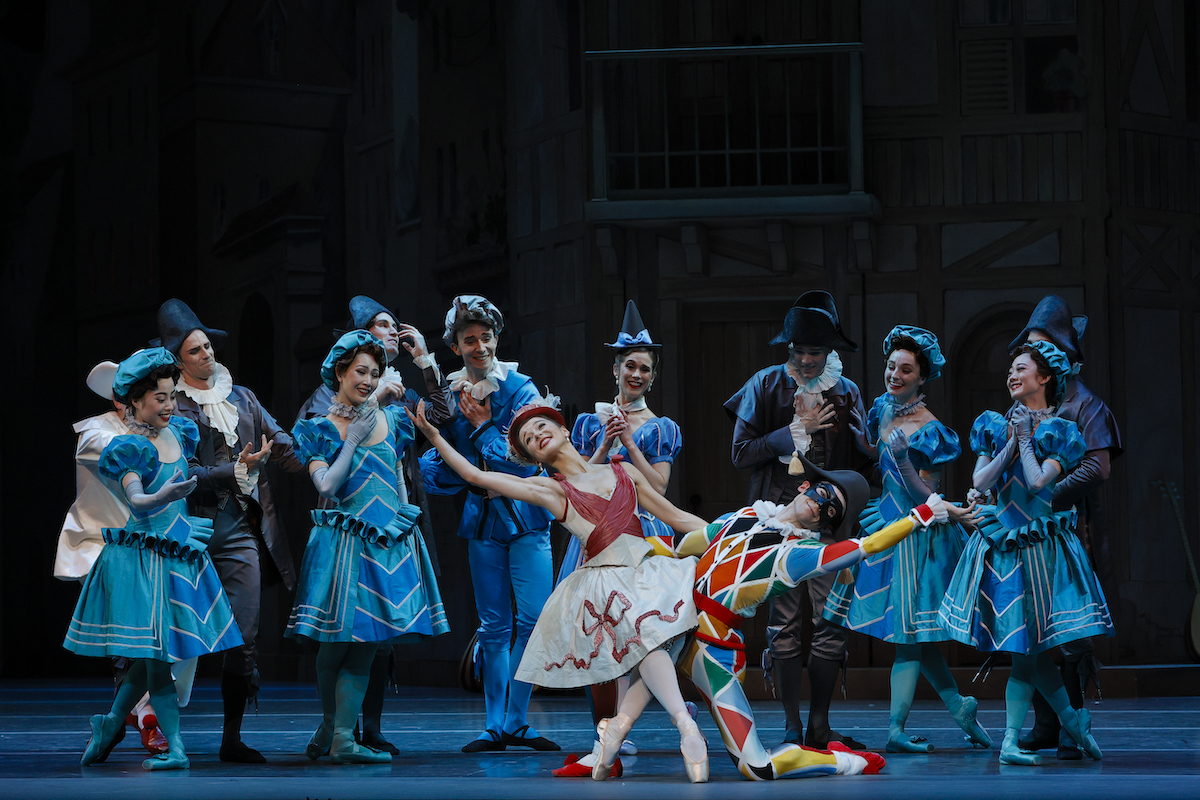 Ratmansky’s program note asks us to evaluate the work in light of its faithfulness to the original – a leading and slightly fraught request, given its long absence from the stage. Some choices – like retaining all of the set and costume designs from 1900 – are commendable, and greatly assist in breathing life into Petipa’s vision. Riccardo Drigo’s original score, exquisitely played by Orchestra Victoria, is similarly captivating with its rich textures and wonderfully melodic motifs.

But this revival has to stand on its own feet, lest it exist only as an academic exercise. There is ample charm and talent on display, yet little cultural urgency. Like Kunstkamer, Harlequinade has a distinctly European concern – something that feels slightly distant from the current arts discourse in Australia. While Kunstkamer’s modern edge and technical excellence provided its own rationale, the justification for a 122-year-old reconstruction from original notations is more tenuous. Certainly, Artistic Director David Hallberg’s slightly self-conscious speech before the curtain rose on opening night – cautioning us that Harlequinade was a very different beast – underscored this incongruence.

The Australian Ballet is, of course, in a period of artistic transition, complicated by the lingering impacts of the pandemic on its programming. Its new voice, which is starting to be found, will be most compelling when it finally arrives at full volume.

The Australian Ballet performs Harlequinade at Arts Centre Melbourne until 25 June, with a livestream on 24 June.