I once heard a piece of delicious musical gossip about one of the (then) young paladins of what was then called the “original instrument” brigade who would secretly listen to Sir Thomas Beecham’s recordings, if one existed, of every recording before he tackled it himself in the studio. I imagined a bearded type couched over a turntable in Camden Town or Islington, rather like a French resistance member listening to the BBC World Service, fearful that the Vichyite neighbours would inform the local branch of the SS, or, in this case what is now the Historically Informed Performance Practice police. 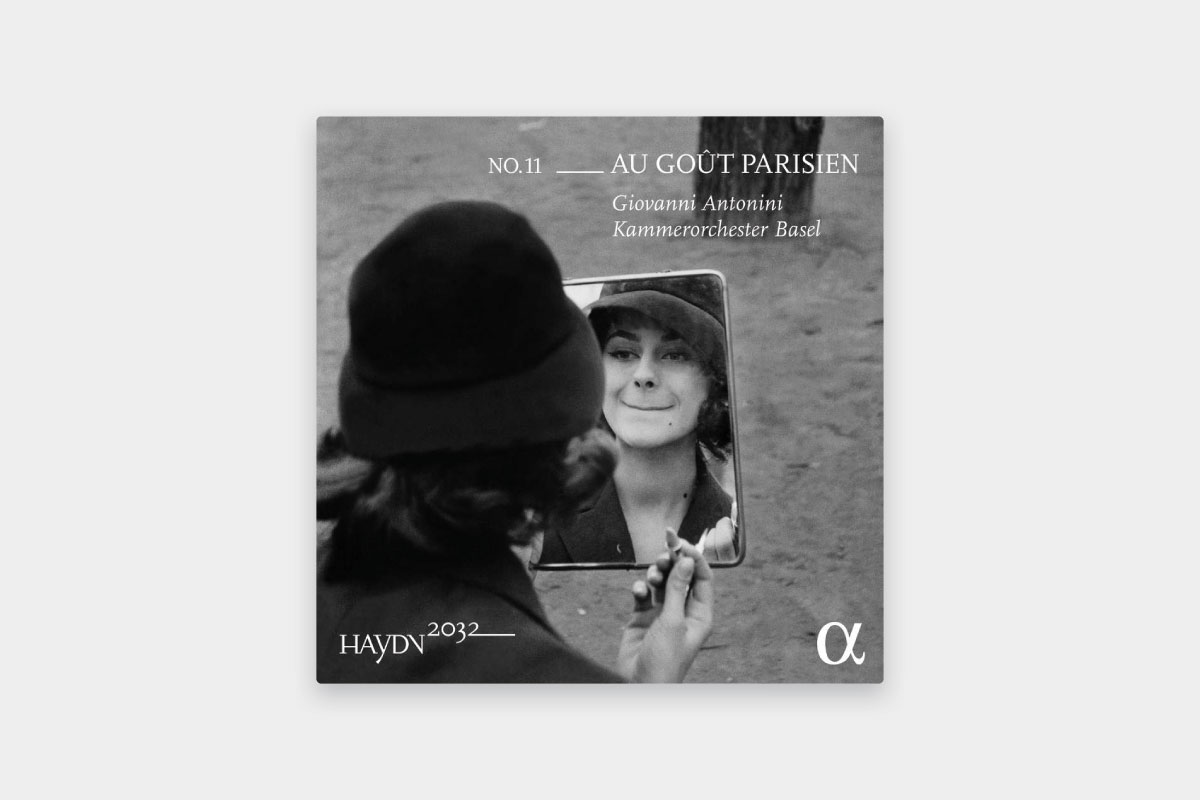 When it came to Beecham, few conductors ever managed to combine Haydn’s combination of sturdiness and delicacy, forcefulness and elegance, seriousness and wit, or melancholy and exuberance. And, curiously enough, Beecham’s temperamental polarity, George Szell, also had a unique, equally convincing, way with this composer. Giovanni Antonini whose Alpha series is shared between the Kammerorchester Basel and Il Giardino Armonico, has called the eleventh instalment Au Goût Parisien “to the Parisian Taste”, although only...