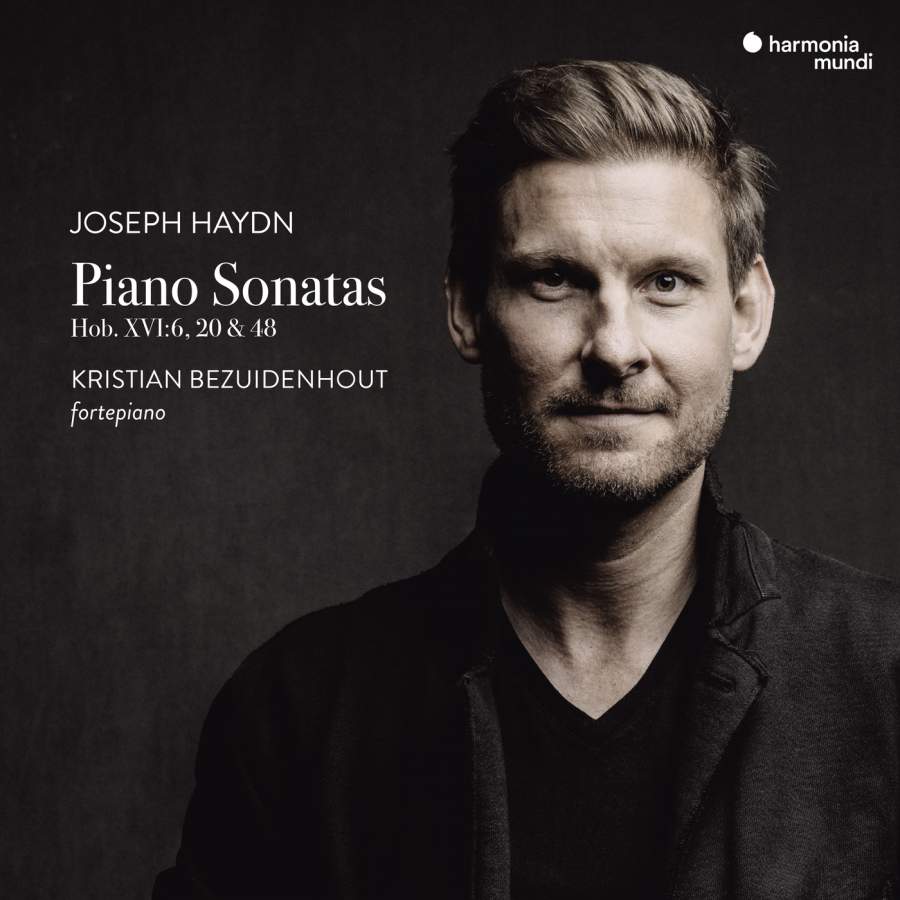 Fresh from his survey of Mozart, fortepianist Kristian Bezuidenhout turns his attention to Haydn, giving us three sonatas (the early partita is a sonata by another name) and two sets of variations in this beautiful recording. Lovers of Geoffrey Lancaster’s homegrown project on Tall Poppies will find the South African’s outing with Harmonia Mundi quite different. He gives us exquisitely polished performances and microphone placement is more spacious, less in your ear than with Lancaster’s sets.

Bezuidenhout plays a modern instrument based on an 1805 Anton Walter original and it certainly sounds more elegant, if less cheery, than the Walter copy – also by Paul McNulty – that Lancaster uses on some recordings. Like Lancaster, Bezuidenhout is happy to employ rubato – especially in the lovely variations on the Deutschland über alles theme from the Emperor Quartet and the expressive first movement of the late Sonata in C – but to my ear this is more a concert hall performance than the intimate and at times quirky Tall Poppies set.

A young Haydn wrote the Partita in G for his pupils and you hear the influence of Domenico Scarlatti’s harpsichord sonatas. The C Minor Sonata, which opens the program, is the young Haydn hitting his stride and challenging structural conventions. The C Major work, written in 1789, is the composer in full inventive flight over two lovely movements. The F Minor Variations make a satisfying finish. Elegance or entertainment? Your choice.

A privilege to be immersed so persuasively in Beethoven’s sound world.