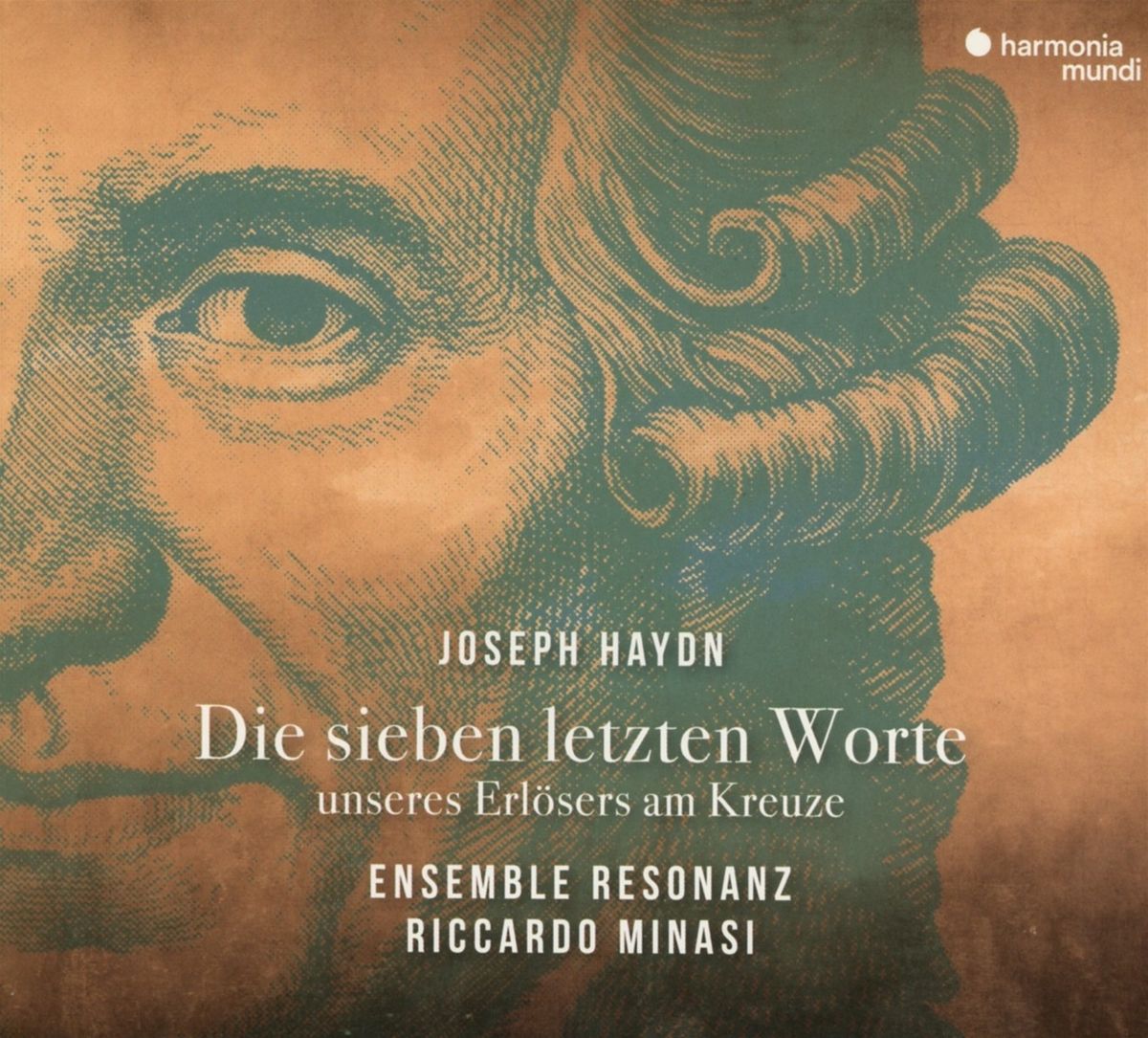 To me, this work is probably one of the best of Haydn’s (many) masterpieces. It’s also one of his strangest, consisting of seven sonata movements and a flashy “earthquake” ending. Each movement represents Haydn’s reflection on one of Christ’s seven last words, and almost every one is in a different key. Excepting the finale, each is also exceptionally slow, with performances of the whole thing usually ending up about an hour long. This must have been a difficult work to write considering that the listener’s interest has to be maintained for an hour in such slow-paced music.

While the string quartet version is performed more frequently, this recording by Ensemble Resonanz and Riccardo Minasi presents a compelling argument for the orchestral original. In fact, this is a performance with such subtlety in the shadings of texture that I was never bored in the slightest. Of course, the expanded timbral palette of the orchestral version certainly helps, given the wind and brass, but credit must certainly go to the players. Tempi and dynamics are expertly judged throughout.

The short final movement is an incredibly cathartic conclusion. It’s marked by Haydn “presto e con tutta la forza” and is the first place where the poor timpanist gets to play. This comes as a shock to the system after an hour of much less forceful music! A real pleasure to hear the original orchestral version of this highly experimental piece.