It’s unusual, to say the least, to hear a composition by a five-year old in a classical music concert in the Adelaide Festival. In taking a snapshot of classical music of the period from the 1750s to the 1780s, the Australian Haydn Ensemble’s three-concert program, entitled Haydn’s Solar Poetics: Morning, Noon & Night, sampled the works of three of Western music’s greatest composers, Carl Philipp Emanuel Bach (born 1714), Joseph Haydn (born 1732), and Wolfgang Amadeus Mozart (born 1756), at significant moments in their careers. In so doing, the Ensemble showcased a pivotal musical era. 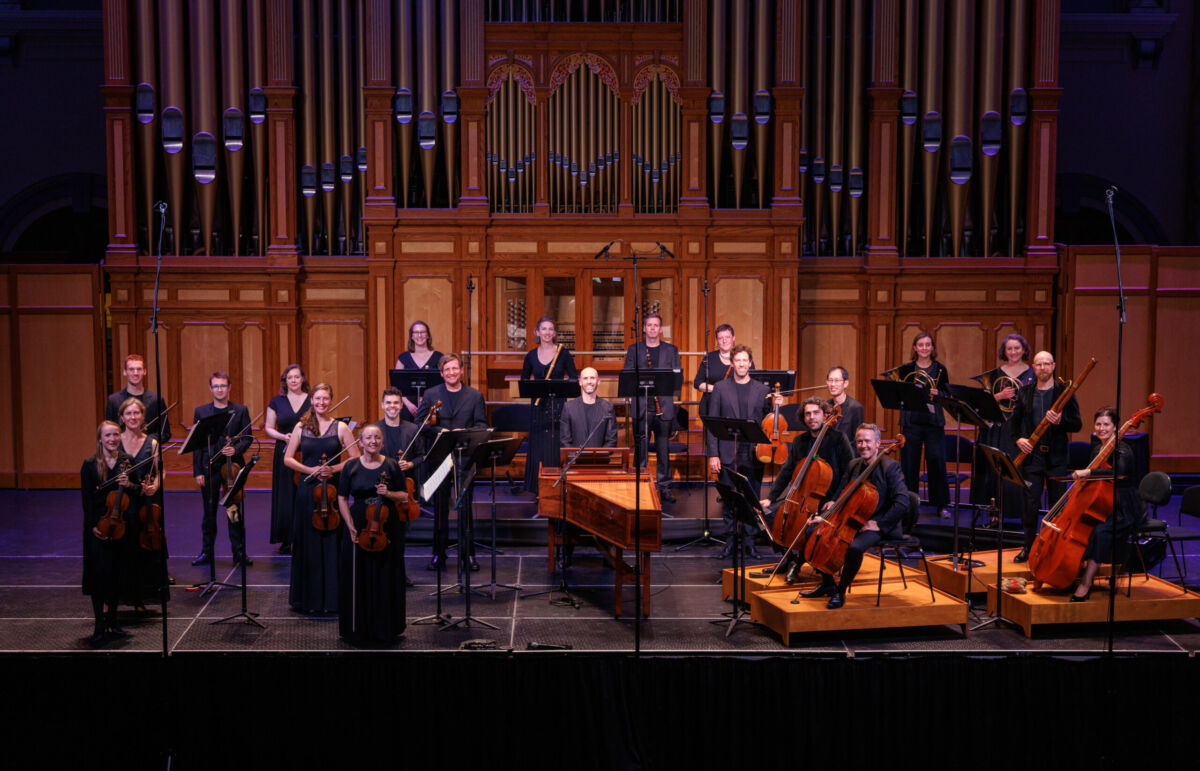 The Australian Haydn Ensemble’s idea of staging three concerts in one day, at 10am, 12.30pm and 5pm, was inspired by Haydn’s trio of symphonies composed in 1861, soon after his appointment to the Esterhazy court — his Symphony in D Major, Le Matin, Symphony in C Major, Le Midiand Symphony in G Major, Le Soir. The idea of a series of concerts on the theme of morning,...