The late Hans Werner Henze led a troubled life, referring to himself as an outsider in terms of his leftist politics, heading south to Italy as he was persecuted as a homosexual in Germany, and even though he studied with Rene Liebowitz, was ridiculed by Boulez and the Darmstadt school. However, he achieved popularity in the 50s and 60s when he collaborated in opera and dance with the likes of Ashton and Fonteyn, Auden and Kallman, as well as singers of the highest calibre including Fischer-Dieskau and Edda Moser. By the 80s he’d returned from the shadows to European acclaim. 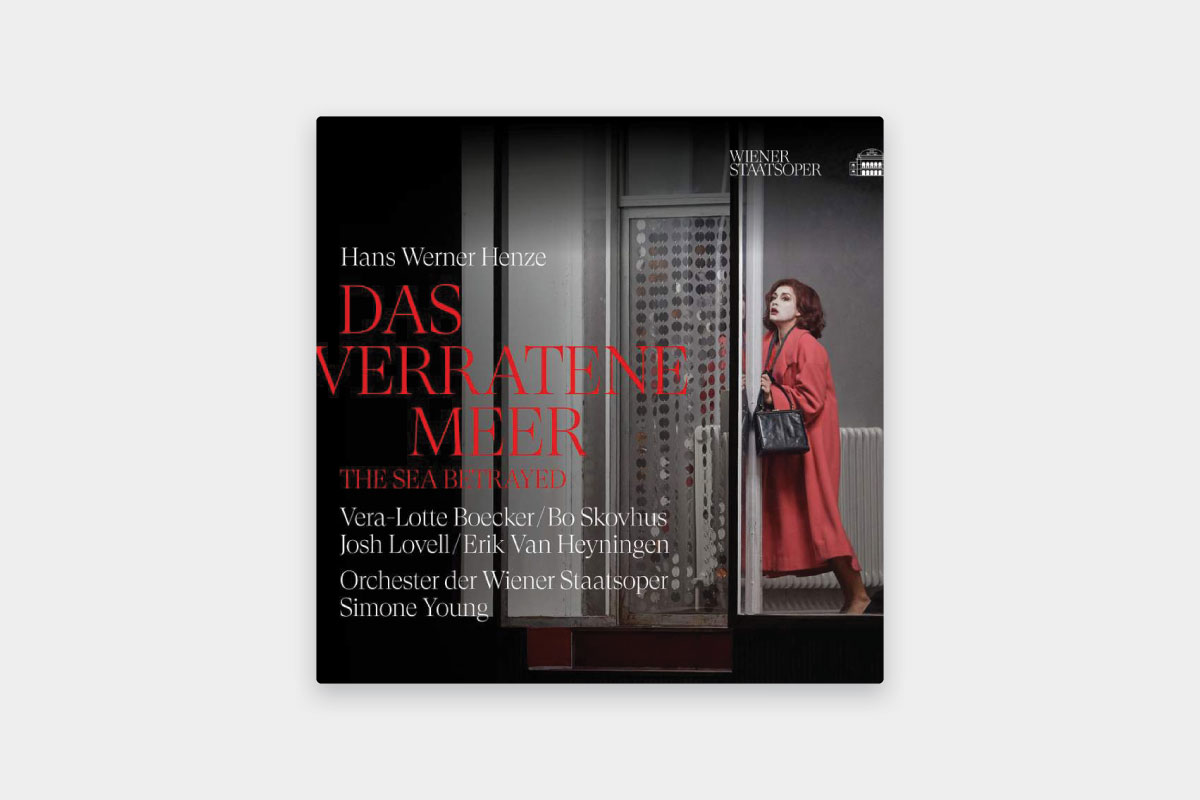 Henze was always a master for creating an inclusive and unique soundworld in his works for the stage, and by the time of Das Verratene Meer (after Mishima’s novella The Man who Fell from Grace with the Sea ), he’d been approached by the Salzburg Festival who mounted his initial version of the opera in Japanese (2005). This new performance (with a German libretto) was recorded from...