For some, Paul Hindemith’s Mathis der Maler is one of the greatest operas of the 20th century. For others, it’s a three-hour debate on art, politics and theology better experienced in the “symphony” derived from the score at the request of Wilhelm Furtwängler in 1934, a year before the official completion of the opera. This magnificent 2012 staging from Theater an der Wien should go a long way towards convincing the doubters of the work’s dramatic merits thanks to Keith Warner’s insightful production, Johan Engel’s extraordinary set, Bertrand de Billy’s determined advocacy in the pit, and commanding performances from Wolfgang Koch as the conscience-stricken painter Matthias Grünewald and Kurt Streit as his devoted patron, the unpredictable Prince-Bishop Albrecht von Brandenburg. 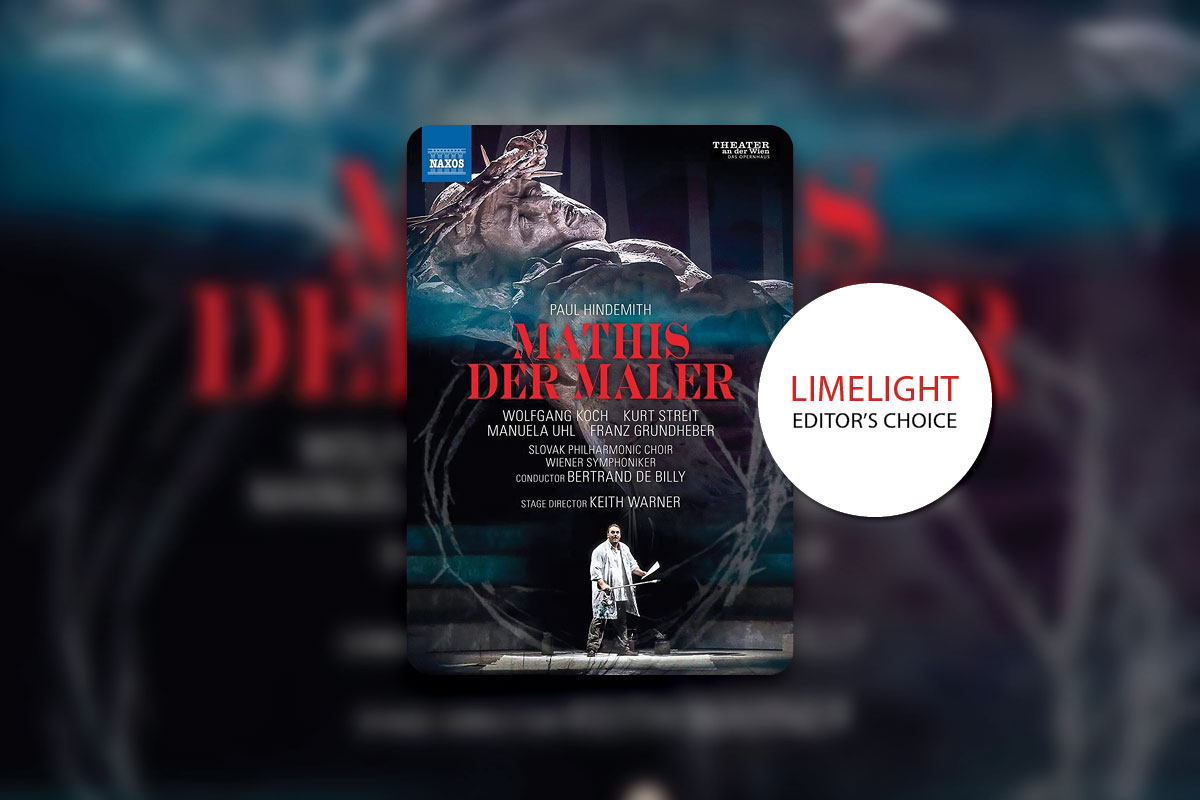 The opera was written in mid 1930s Germany, and many have read the protagonist’s struggle to define his role as an artist in a turbulent society as Hindemith’s reaction to his own political climate. But while performances in Germany were duly banned by the Nazis, it was more for the composer’s...