In March, when the world observed Earth Hour, conductor David Robertson led the Sydney Symphony and a “Global Orchestra” in an innovative Internet project in which musicians around the country hooked up to play along with a live performance in the Opera House. The idea was to perform an hour-long piece while the country turned off the lights. There could only be one work that would be perfect for the occasion and that is Gustav Holst’s The Planets.

It’s often easy with such a familiar work to think it a hackneyed old warhorse. But forget the countless misuses and abuses by ad execs and lazy movie directors and put yourself in the shoes of someone hearing it for the first time. Surf just a few bars of any movement and you realise for an English audience in 1916 there was nothing quite like it. Stravinsky, Dukas, Wagner and Debussy were all influences but this is still a strikingly original work.

Mars with its insistent 5/4 beat and chaotic chords or the quiet beauty of Venus; the Mendelssohnian quicksilver of Mercury or the bubbling jollity of Jupiter’s opening; the ominous sense of senescence of Saturn and Uranus’s magical innocence through to the ethereal fadeout of Neptune’s wordless chorus – all of this was groundbreaking stuff in its day, accessible but also pushing the boundaries of contemporary composition. Robertson and his troops capture all of this on this latest release on the SSO’s house label.

Once again the orchestra is in top form with superb playing across all departments. Robertson’s tempi and choices are spot-on and the recording quality is excellent – it’s hard to believe it was gleaned from five performances in 2013 and 2014. As in the Earth Hour concert, the women of the VOX Sydney Philharmonia Choirs provide the wordless chorus in Neptune and the balance here is a lot better than on the day where they sang from the wings through an open door. It comes as a double disc set for both SACD and Blu-ray ($25) and is also available as a single CD for $20.

As this review is being written, Anzac centenary celebrations are going on and I Vow to Thee my Country – the hymn that Holst adapted to the main tune from Jupiter – is being regularly performed. No doubt next year even more performances of this much-loved orchestral suite will be given to mark the centenary of its premiere. This SSO offering can take its place alongside the best. 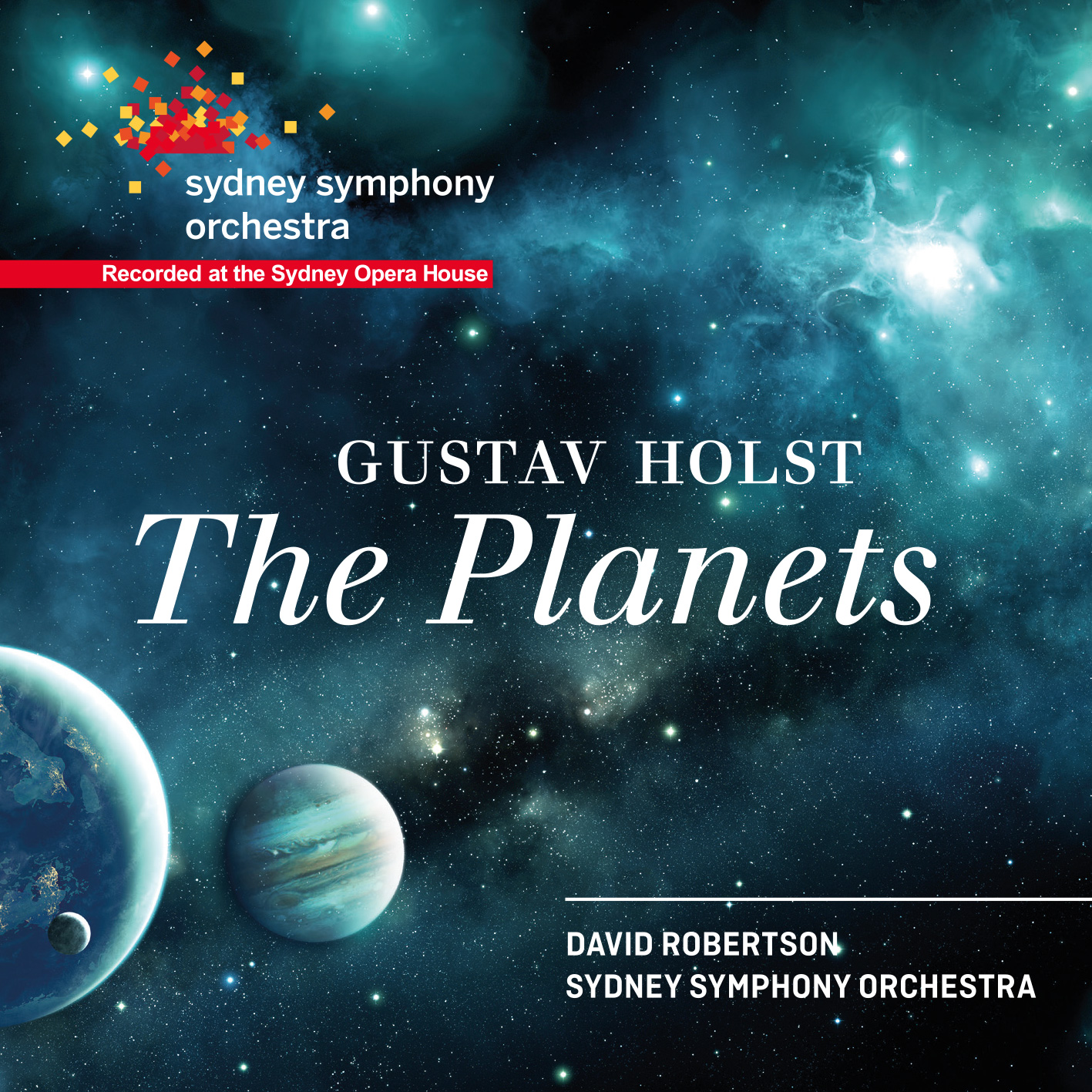