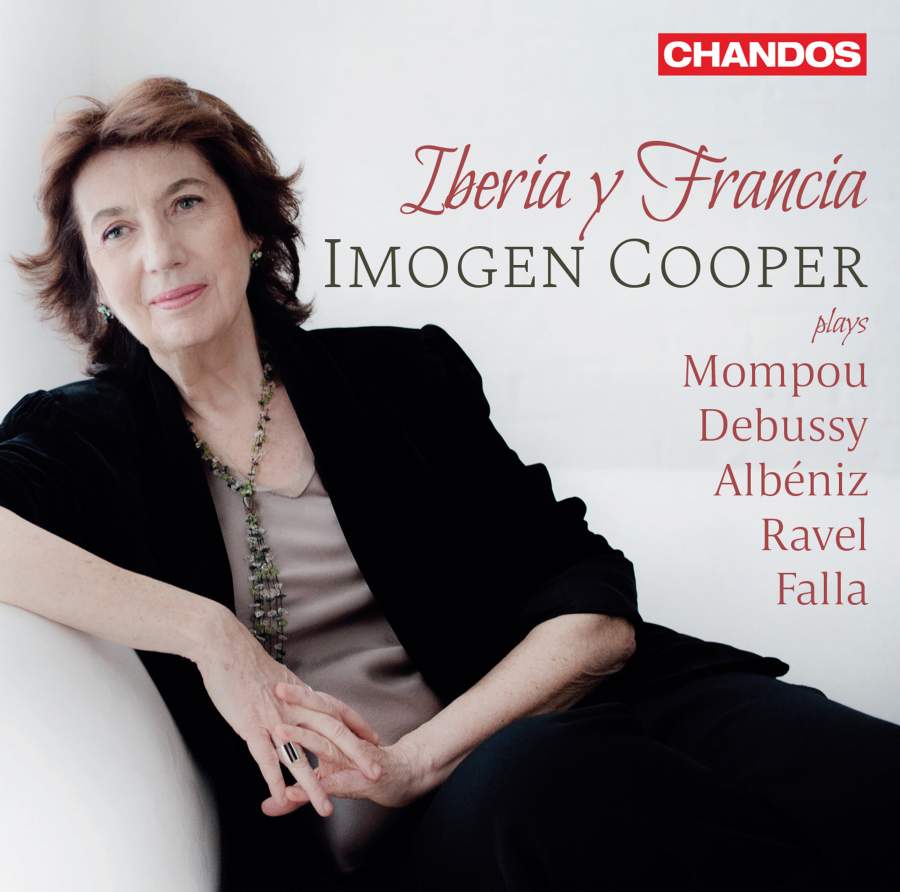 This might look like a program of colourful showpieces sponsored by Rioja, but it has a far more complex remit even if, as Imogen Cooper writes, the connections between pieces are “more felt than proven”.

She’s being unduly modest; one of the beauties of this collection is...

Polished Bruckner and beatific Beethoven from Simone Young and the SSO.

In addition to masterful technique and sensitive lyricism, the English pianist Imogen Cooper is renowned for her impeccably considered and well-researched programmes, which eschew obvious choices. Her fifth recording for Chandos explores Franz Liszt and Richard Wagner, exact contemporaries with personalities, egos and intertwined personal lives more generally associated with dissolute rockers of a century later; despite often strained relations, they were friends and great mutual admirers. This album’s initial impetus was Cooper’s rediscovery of Zoltán Kocsis’ piano transcription of the Prelude to Wagner’s Tristan und Isolde, and the notion of playing it alongside Liszt’s transcription of the Liebestod, effectively, the beginning and end of the (five hour) opera. Particularly inspired is Cooper’s decision to include, as a bridge between these two abysses, Liszt’s La Lugubre Gondola, written after a premonition that Wagner would die in Venice and his body would be borne along the Grand Canal, which did in fact happen. Also included are four of Liszt’s Italian Années de Pèlerinage, and his extraordinary transcription of Gretchen from his Faust Symphony, which glistens in Cooper’s hands. The liner notes by Dr Conor Farrington are erudite, learned and fascinating, as are the additional notes from Cooper herself. Zoltán Kocsis died…

The Return Of Imogen Cooper