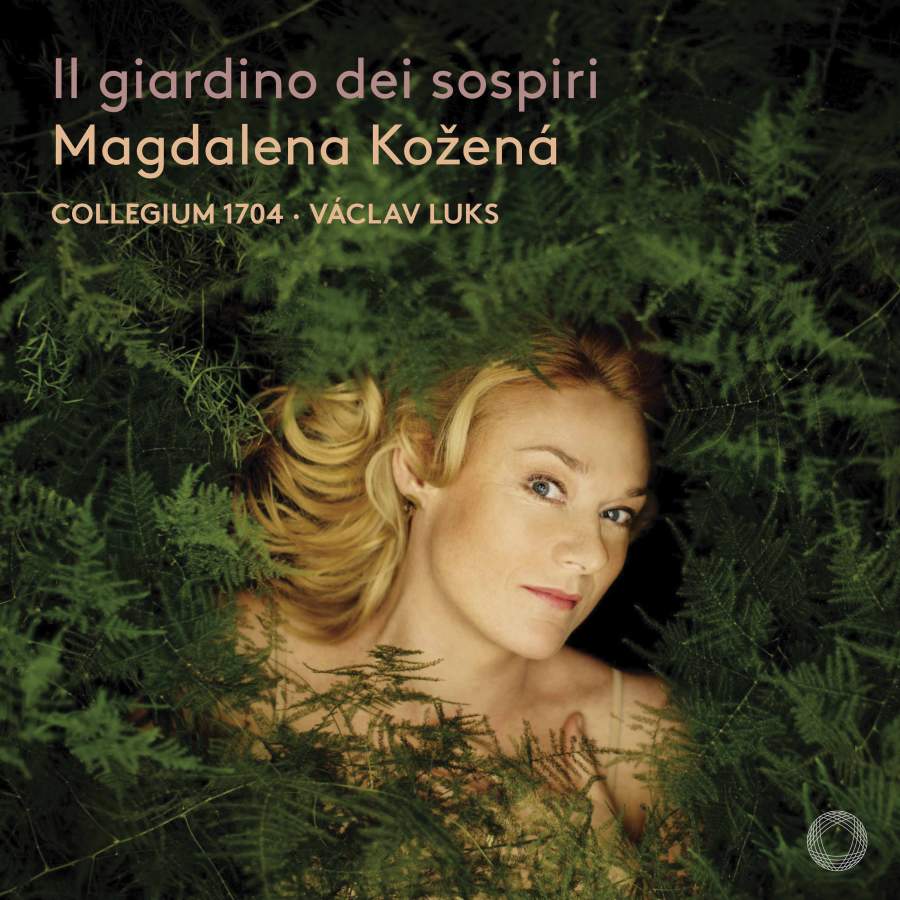 The Czech mezzo-soprano Magdalena Kožená returns to the baroque in her latest album, music for which she’s uniquely suited and which has always shown her off at her best. Time has barely touched her elegant, silvery voice, which has retained much of its richness and enviable evenness across the registers, and her interpretive instincts remain as sharp as ever. In happy partnership with Collegium 1704 under Václav Luks, she takes audiences through a captivating program of secular music, much of it rarer fare that comes up very well indeed.

The opening cantata by Marcello, Arianna abbandonata, is a perfect example of the full-blooded, committed singing of which the mezzo is capable. Demonstrating immaculate vocal control and her usual sensitivity to text, she sings with conviction and style. Suitably anguished in Come mai puoi, where she sings with an astonishing array of colours as Arianna pleading for the return of Theseus, she shows off her still formidable virtuosity in the spirited Che dolce foco in petto, anticipating their reunion.

Similarly impressive is the mezzo’s handling of Ombre, cure sospetti, an aria from Gasparini’s oratorio Atalia. As the murderous queen, she moves effortlessly between feelings of despair, guilt and self-loathing, digging into the words with relish and blanching the tone as she considers what fate has in store for her. This same intensity of approach informs her reading of the Handel cantata Ero e Leandro. Balancing a sense of grand drama with subtle, deeply-felt emotion, the mezzo offers up a heart-wrenching Si muora, si muora, which sees the titular nymph begging to be reunited in death with her beloved.

Testament to her versatility, Kožená brings an admirable lightness of touch to Leo’s pastoral cantata Angelica e Medoro. Not only does she sound remarkably fresh of voice, she also sings with a gorgeous artlessness that never feels put on, phrasing beautifully and wielding a molten legato.

Starry musical soirée finds Kožená and Rattle at their most relaxed.

Mr and Mrs Rattle invite Skelton to sing of the earth.