It’s so tempting to associate the harp only with angelic calm, but this strong debut release from Emily Granger is a reminder that there’s so much more to the instrument. Criss-crossing through (mostly) twenty-first century repertoire, the album begins with Tristan Coelho’s In Transit, which also gives this album its name. It begins with static almost-cluster chords that reminded me of Joe Hisaishi’s delicate Spirited Away soundtrack before breaking into a rolling rhythm, full of nervous energy and sparking harmonics. 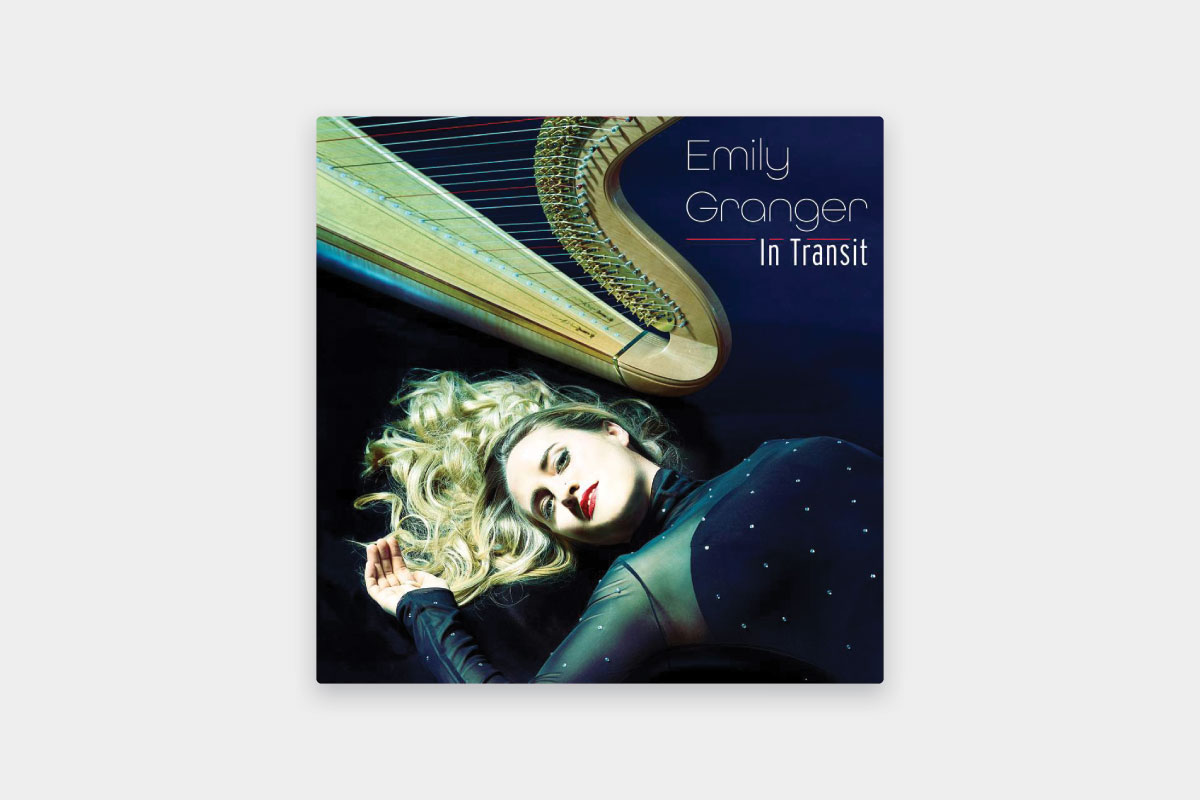 Australian composers are well represented. For instance, Elena Kats-Chernin’s Blue Silence, transcribed for harp by Granger, was written in support of those suffering from schizophrenia, such as Kats-Chernin’s son. It’s a lovely piece in any of its formats, but particularly so here for harp, where the ringing of the lush harmonies adds considerably to its effect.

Sally Whitwell has a strong riposte to online detractors in her terrific piece Undiminished in which she purposefully avoids the use of diminished chords, which one online troll stupidly argued was necessary for writing classical music. As Whitwell rightfully says, “we’ve moved a loooonnnnggg way past that late romantic harmonic language”! Here, Granger’s carefully shaped phrases were particularly striking.

One surprise was harpist Nancy Gustavson’s Great Day, a glittering little showpiece for harp that’s hard to resist. Full of rich strummed passages and glissandi, it might be a little cheesy, but it’s also a whole lot of fun.

An impressive debut from Granger, and one that shows off the harp’s capabilities to excellent effect.