It’s Dark Outsidewas one of the first productions from Perth-based ensemble The Last Great Hunt. The play has toured extensively and returns in 2022 for its 10th anniversary showing.

The company is best known today for live videography and streaming performances which often employ “black theatre” puppetry techniques, projections, and animated silhouettes, whose charm and drama derives in no small part from the use of simple objects and devices for magical effects. Although there is no livestreamed video in this particular piece (as there was in L é Nør,2019, or Whistleblower,2021, for example), and the use of puppetry is more central to the action, It’s Dark Outsideis otherwise characteristic of the company’s gently poetic, illusionistic stagecraft. 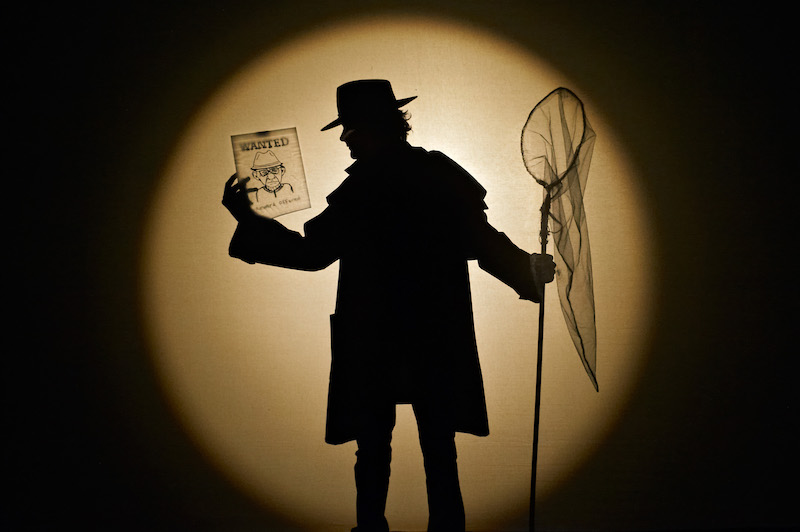 The narrative follows a befuddled old man who, after watching a Western on television and nearly losing his coffee cup (which wanders about in an apparent attempt to escape him), then goes on a dreamy night-time journey, pursued by a bounty-hunter silhouette who seems to have in its...