The lights are sparkling on the Christmas tree as the Healy family gathers on the sofa to take a shiny, smiley photo to go with Mary Jane’s annual, upbeat Christmas letter. But things aren’t quite as perfect as they seem, as we will discover. By the end of the musical, when the family sits down again for the Christmas letter a year later, a lot of angst, trauma, pain and healing will have taken place. 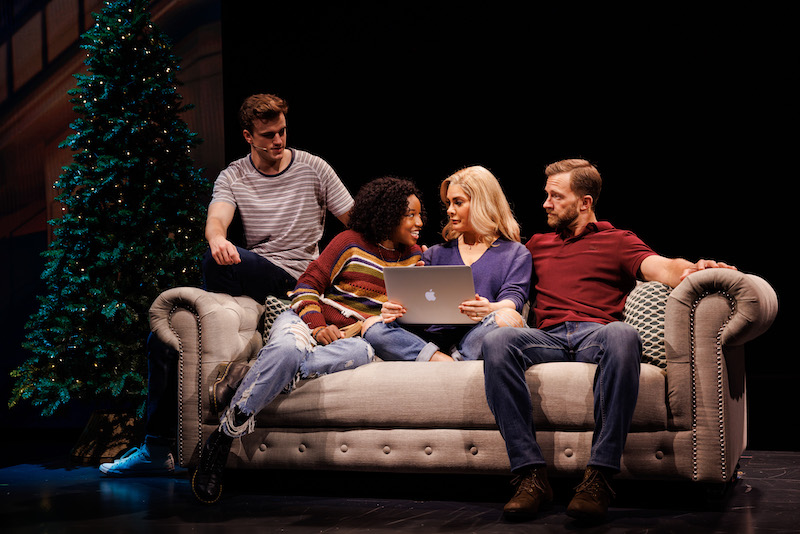 Jagged Little Pillis a jukebox musical with a score based around Alanis Morissette’s landmark, chart-topping 1995 album, written when she was just 19, and a book by screenwriter Diablo Cody ( Juno). All the songs from the album (with lyrics by Morissette and music co-written with Glen Ballard) are featured, along with several tracks from Morissette’s subsequent releases and two songs she wrote specifically for the show, Smilingand Predator.

The musical centres around an upper-middle-class family in Connecticut who seem to have it all. But...