The youthful-looking but celebrated soloist had the audience enraptured from the opening work of his program, Bach’s lilting Sheep May Safely Graze, to the appropriately rousing encore of Chopin’s ‘Revolutionary’ Étude. 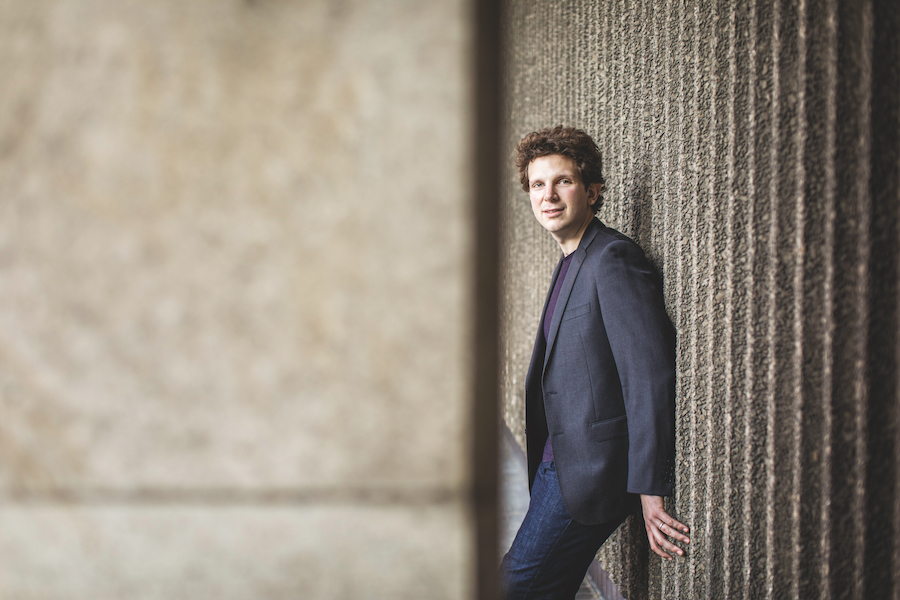 This reviewer had the unexpected good fortune of sitting in the front row, with the closest possible view of the performer’s pliable racing fingers, swaying head and beads of sweat as he incarnated the music.

Charmingly, the Queensland-born virtuoso proved as warm in his helpful introductions to each work as he was breathtaking in his technique and musicality.

The program was the same as his postponed performances in Sydney and Melbourne, which have been rescheduled for 2022, beginning with six Bach short works, mostly transcriptions for piano, in the first half, followed by five Chopin études and nocturnes after the interval.

The concert began with a warm, delicate and unhurried rendition of Sheep May Safely Graze, from Bach’s Cantata BWV 208, which Gillham noted was unusual in being a secular cantata, composed for a nobleman on the occasion of his birthday.

After a moving rendition of Jesu Joy of Man’s Desiring – which Gillham said “always gets me every time” – he played another showpiece with challenges for both hands, the Bach/Brahms Presto from Sonata No 1 in G Minor for solo violin, which he played with obvious enjoyment.

For me, the price of the ticket was worth it just for the Bach/Busoni transcription of the Chaconne from Partita No 2 in D minor for solo violin, which ended the first half of the concert. This 14-minute dance movement, composed soon after the death of Bach’s wife, was riveting in its flow from sombre to tempestuous. Gillham sweated out the technical and emotional demands of the descending bass lines repeated in different variations of D Minor and D Major in his heavy velvet jacket.

The Chopin Étude in A-flat Major Opus 25 No 1 ‘Aeolian Harp’ was simply sublime with its rapid arpeggios conjuring up the glissando of the harp. After Chopin’s Three Waltzes Op. 34, Gillham moved on to the rhapsodic Nocturne in E-flat Major, Op. 55 No 2, noting that the Nocturne had been invented by Irish composer John Field but popularised by Chopin.

This early Nocturne, he said, involved competing ideas in the right hand, which were challenging for the player, but the end result was worth all the hard work. Gillham’s mastery was never more evident.

The recital concluded with the exceptionally difficult Polonaise in A-flat Major, Op 53, ‘Heroic’, which he said buries a nationalistic spirit under a rosy exterior.

Gillham’s friendly personality, on display throughout, was confirmed when he swiftly emerged for a “meet and greet” with appreciative music lovers after the concert.

A brilliant exploration of romantic pianism in its many guises.