It is a downright kinky conceit to think of Josquin as “undead” rather than “immortal,” but Björn Schmelzer and Graindelavoix seem to revel in being musical contrarians in this increasingly contrary age. This program of chansons predominantly by Josquin from Tielman Susato’s Septiesme livre of 1545 should come with a listener advisory, for its “special effects” are bound to upset some punters. 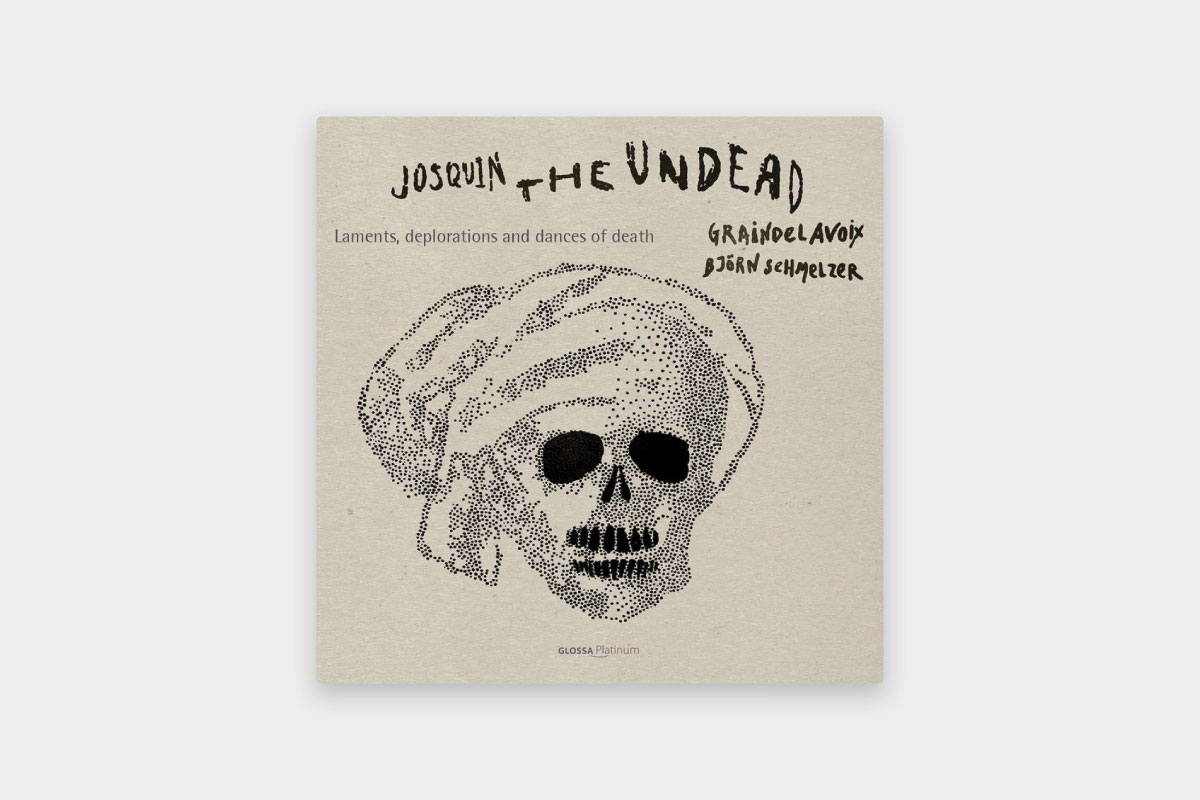 In line with the allusion to zombies in the title, a rather soupy resonance allows the group to adopt noticeably slow tempos and engage in microtonal inflection of the music under the guise of “ornamentation”. That there is anecdotal evidence to suggest Josquin disliked singers applying their own ornamentation to his music is all the more reason for Schmelzer to indulge. “Graindelavoix’s output cannot be understood via the logic of historically informed performance…” says he. On that point there can be no disagreement.

So, essentially it comes down to a question of taste. Personally, this is not my idea of a good time. The intimate, domestic nature of...

The High Renaissance choral specialists were in superb voice to celebrate one of their heroes.