Baroque Valkyries? Well, no, not quite. At first blush, L’Escadron Volant de la Reine (The Flying Squadron of the Queen) sounds like a group of airborne musical avengers. In fact, this group (named after Catherine de Medici’s ladies-in-waiting, trained to smooth international relations) was founded in 2012 by cellist Antoine Touche and brings together young performers with a love of baroque music. 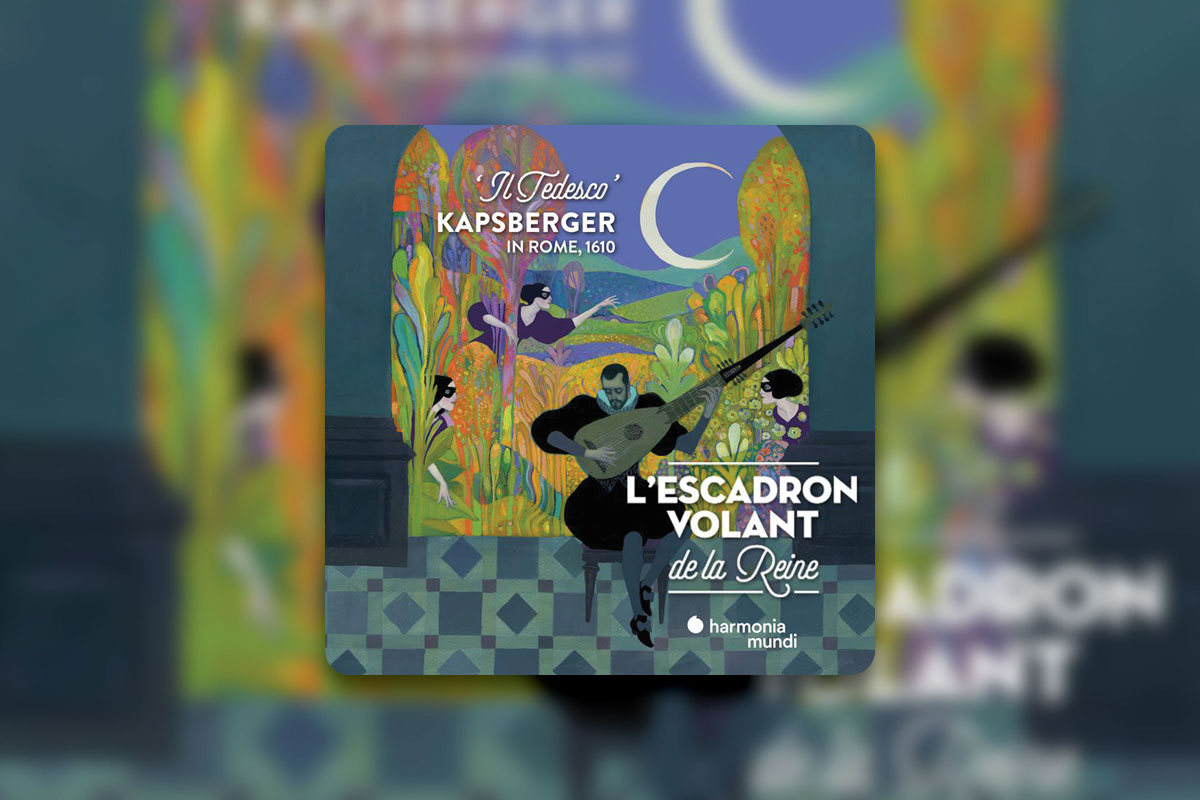 Here they turn their attention to Giovanni Girolamo Kapsberger, a German born in Venice, who spent most of his life in Italy, ending up in Rome via Naples. He is most remembered for being a virtuoso on instruments of the lute family, especially the theorbo. He claimed noble birth and moved in exalted circles; writing a work for the canonisation of Ignatius Loyola in 1624 and ingratiating himself with the Barberini family of Pope Urban VIII.

Fate, however, has not been so kind to Kapsberger. Posthumous tales suggest all sorts of intrigue, including the rejection of his music by the Sistine Chapel, possibly because of his closeness to supporters of Galileo...