American composer Kevin Puts’ Silent Night has, unfairly or not, had the “Important” label stamped on it. Puts’ debut opera, it won the 2012 Pulitzer Prize for music; enjoyed a surprising sold-out premiere run at Minnesota Opera in 2011; and is based on the 2005 French film Joyeux Noël , about the spontaneous ceasefires that took place on Christmas Eve 1914 on the western front. 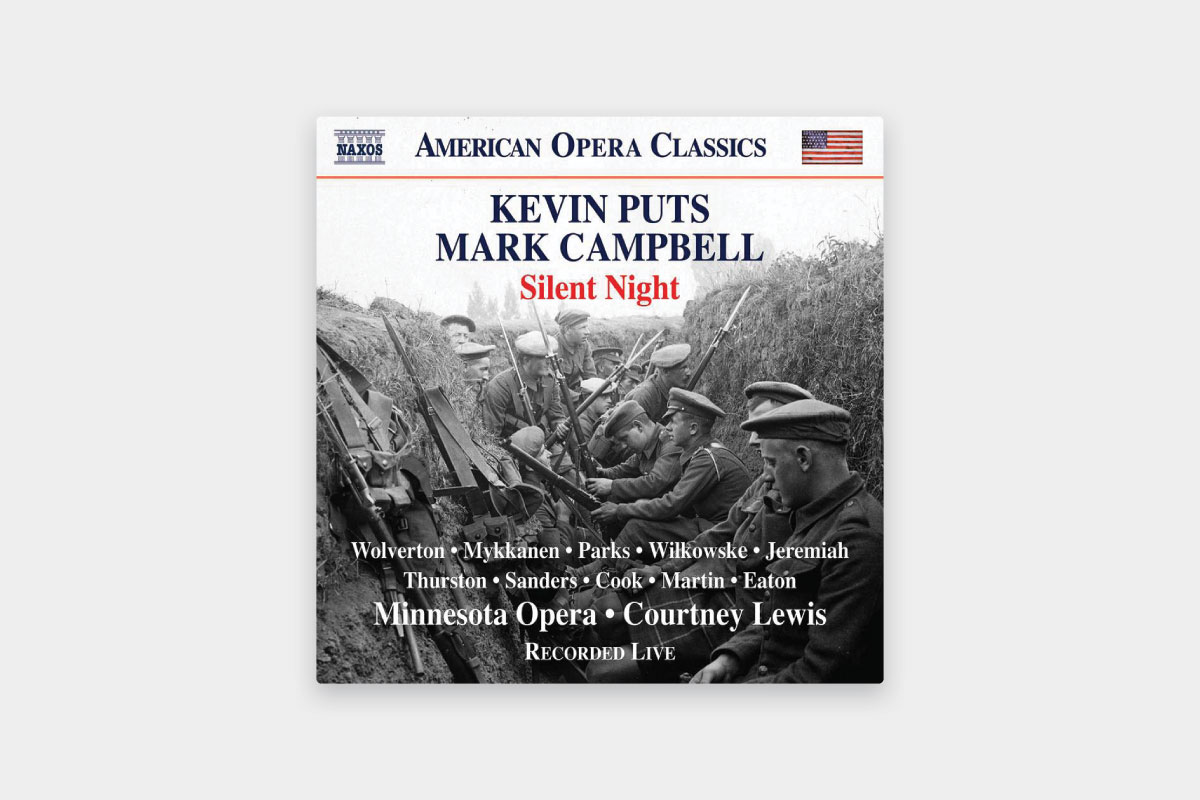 Despite its pedigree and subject matter, the opera is more fleet-footed and immediately appealing than you would think, given a lush performance here by Minnesota Opera (the original commissioner of the piece) and conductor Courtney Lewis. With his librettist Mark Campbell, Puts imagines a series of events involving the momentarily peaceful French, Scottish and German soldiers occupying the trenches near the Belgian border. As a result, the music cleverly evokes the range of musical idioms belonging to each group, with the libretto containing English, French and German.

Lewis and the Minnesotra Opera Orchestra holds the melange of styles together with aplomb,...