A student of Fauré and Massenet and an important influence on the composers of Les Six, Charles Koechlin’s music isn’t as well known as that of his contemporaries Debussy and Ravel. In the estimation of British flautist Nicole Woodward, Koechlin’s skills as an orchestral ‘magician’ are on a par with those more famous names. Here, however, Woodward presents not the orchestral music – which includes the vast, Kipling-inspired Le Livre de la Jungle– but Koechlin’s much more intimate music for solo flute. 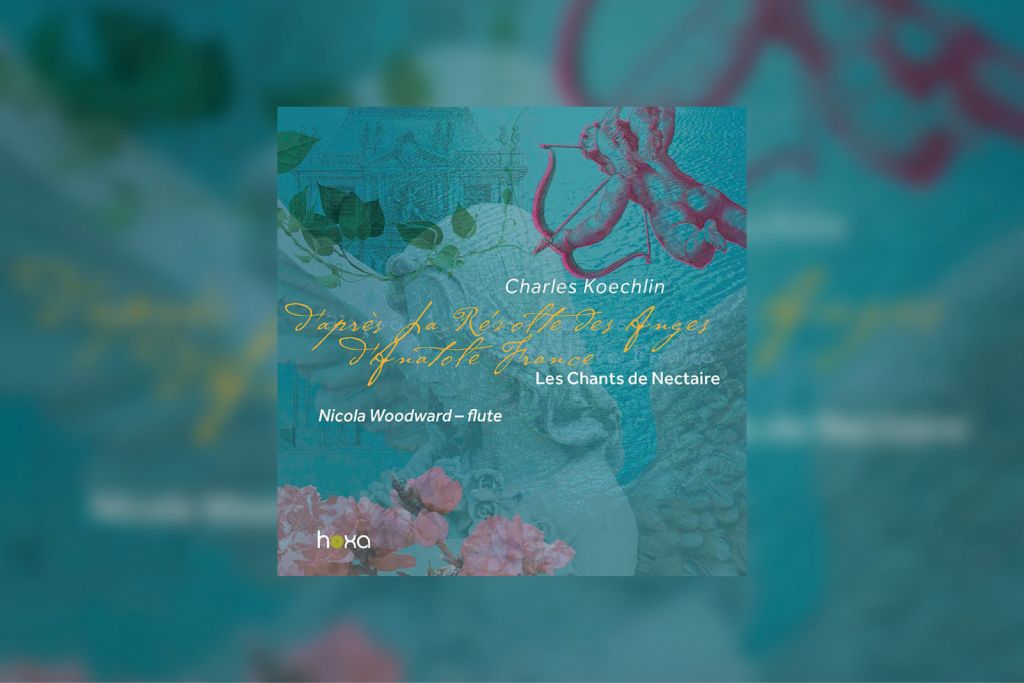 The 96 ‘songs’ of Les Chants De Nectaire– named for the flute-playing shepherd of Anatole France’s novel La Révolte des Anges– were composed over four months in 1945 and grouped into three books. Woodward performs the first...