Konstantin Shamray’s program comprises fiendishly difficult pieces from the Symbolist schools of France and Russia. A reaction against Realism, the music explores themes which include mysticism, dreams and magical creatures. Composed by Debussy, Rachmanninov, Ravel and Scriabin, all the pieces were written between 1903 and 1911. Although it is not mentioned, I note that the selections create a snapshot of the piano as it arrived into the 20th century with technological developments paving the way for exciting new textures and techniques. 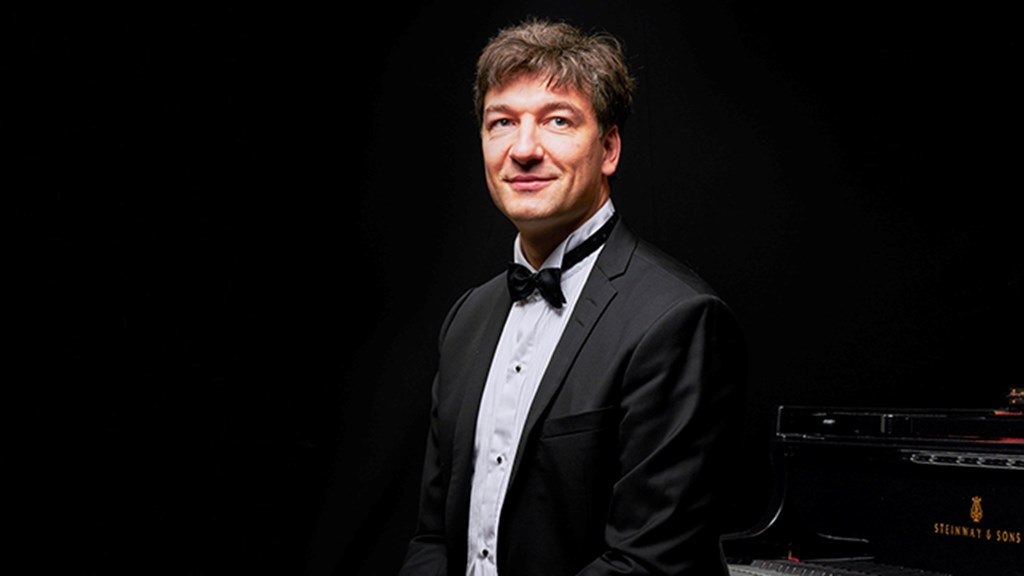 Producer of the Live at Yours series, Vladimir Fanshil, welcomes the audience to the salon-style concert and with engaging wit, describes the ethos of Symbolism and the points of intersection between Russian and French culture.

Russian-born Shamray has the rare distinction of being the only competitor to win both First and People’s Choice Prizes, in addition to other prizes, at the Sydney International Piano Competition in 2008. More international competition successes followed and Shamray now fulfills a busy performing schedule around the world as well as lecturing at the University of Adelaide’s Elder Conservatorium of Music.

It’s a gentle beginning to...

James Wannan’s devilishly difficult execution seemed effortless on the viola, earning him MVP (Most Valuable Player) of the concert, with Konstantin Shamray coming a close second!