Last night’s long-awaited return to the Australian stage of Fromental Halévy’s opera La Juivecouldn’t have been grander. It combined a spectacular co-production by Opera Australia and Opéra de Lyon with some of the finest performances ever heard in the Joan Sutherland Theatre. 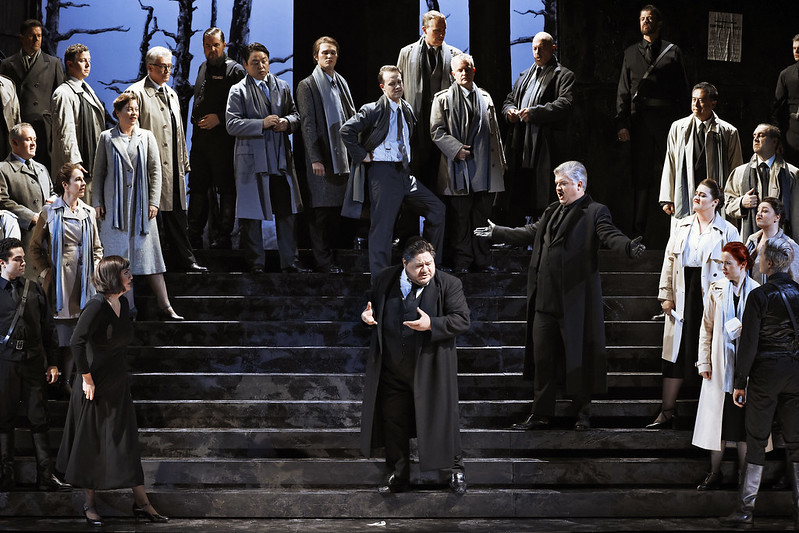 First premiering at the Opéra de Paris in 1835, La Juivequickly became the most popular title in the house’s repertoire. Despite repeating this success on stages around the world, it was last performed in Australia in August 1874, when William Sauren Lyster presented a production by the Cagli and Pompei Royal Italian Opera. La Juiveeventually disappeared from European stages as Hitler’s Third Reich spread across the continent. Although Halévy was himself a Jew, the opera’s somewhat unsympathetic characterisation of its Jewish protagonists also made for uncomfortable viewing in a world atoning for the Holocaust.

Set in 15th-century Constance, the plot revolves around the titular Jewess Rachel, who is in love with a painter named...