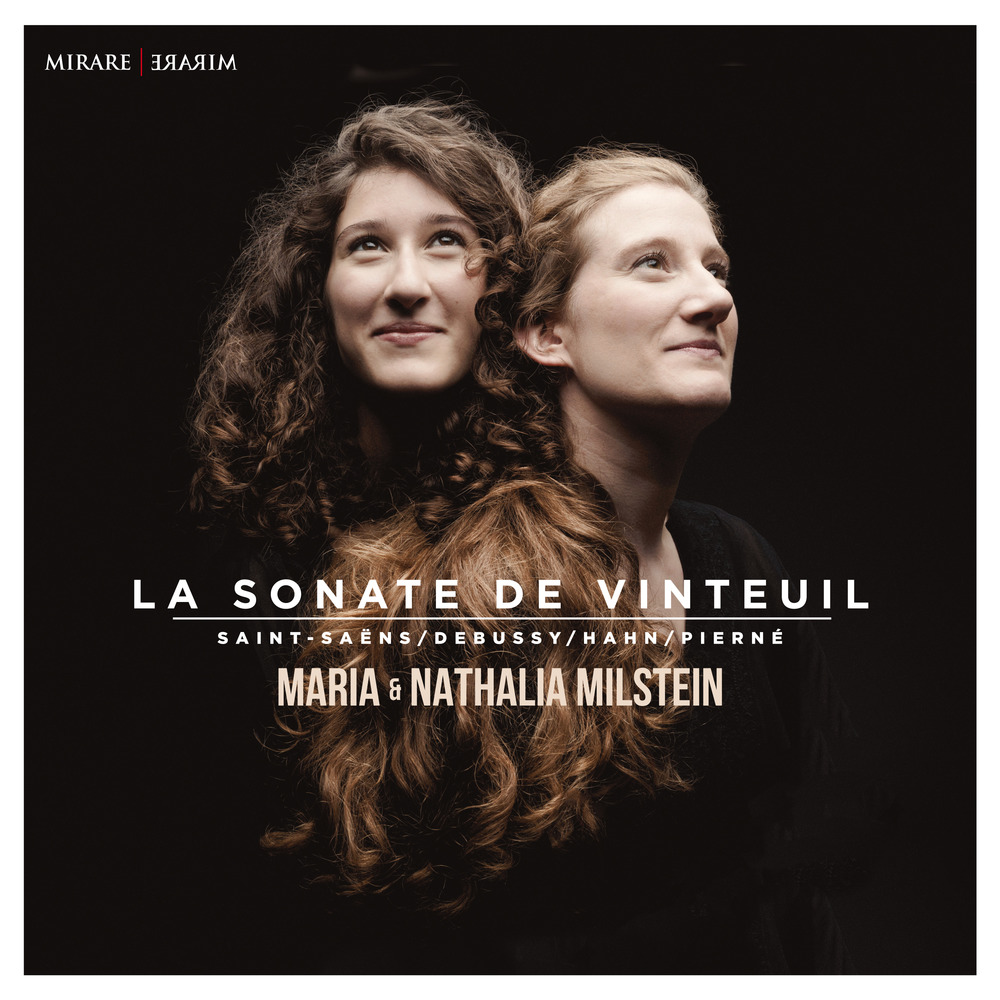 The interpretation of classical music in famous literary works is a rich topic. Countless writers have drawn on musical inspiration in their novels, and occasionally, the source music earns increased fame in return. The Kreutzer Sonata, for instance. There’s also the tradition of writers inventing their own pieces of music, to feature as a key device in the narrative. Marcel Proust’s ‘Vinteuil’ Sonata is one of the more famous examples.

The famous fictional violin sonata appears in the first of Proust’s six volumes of In Search of Lost Time, where the protagonist Swann becomes obsessed with a “little phrase”. Readers and music lovers have remained fascinated by the potential real-life inspiration behind the Vinteuil sonata, and rather than offer a definitive solution to the enigma, violinist Maria and pianist Nathalia Milstein have created a musical world that renders Proust’s musical vision remarkably vivid.

The two popular proposed sources behind the fictional Vinteuil are César Franck and Camille Saint-Saëns, the latter of whose Violin Sonata features as the centrepiece in this program. They’ve also chosen the sonatas of Debussy – his last major work – and the lesser-known Gabriel Pierné, to evoke the world of the Belle Époque Parisian salons in which Proust would have heard his musical inspiration. The program is a sensual delight, using a literary enigma to curate a stunning series of works, excellent in their own right, but which communicate to convincingly evoke that other time and place, in history, and in the imagination.

The performances of Maria and Nathalia Milstein are exemplary. Their synergy is palpable, rendering both atmospheric and structural properties of the music with conviction and sensitivity. The Saint-Saëns is probably the highlight, for its drama, and the lyricism of the entire program is brought together by two exquisite additions: arrangements for violin of two songs, À Chloris and L’Heure Exquise, by Proust’s friend and sometime lover, Reynaldo Hahn.

Aussie pianist unearths a treasure trove from a forgotten composer.