Dubbed the “Latin Lully,” Michel-Richard de Lalande (1657-1726) spent over 40 years working as a musician at Versailles in the courts of Louis XIV and Louis XV. Originally trained as a chorister at the royal Parisian church of St-Germain-l’Auxerrois, de Lalande eventually rose to became one of the most important and beloved composers in the reign of the Sun King. 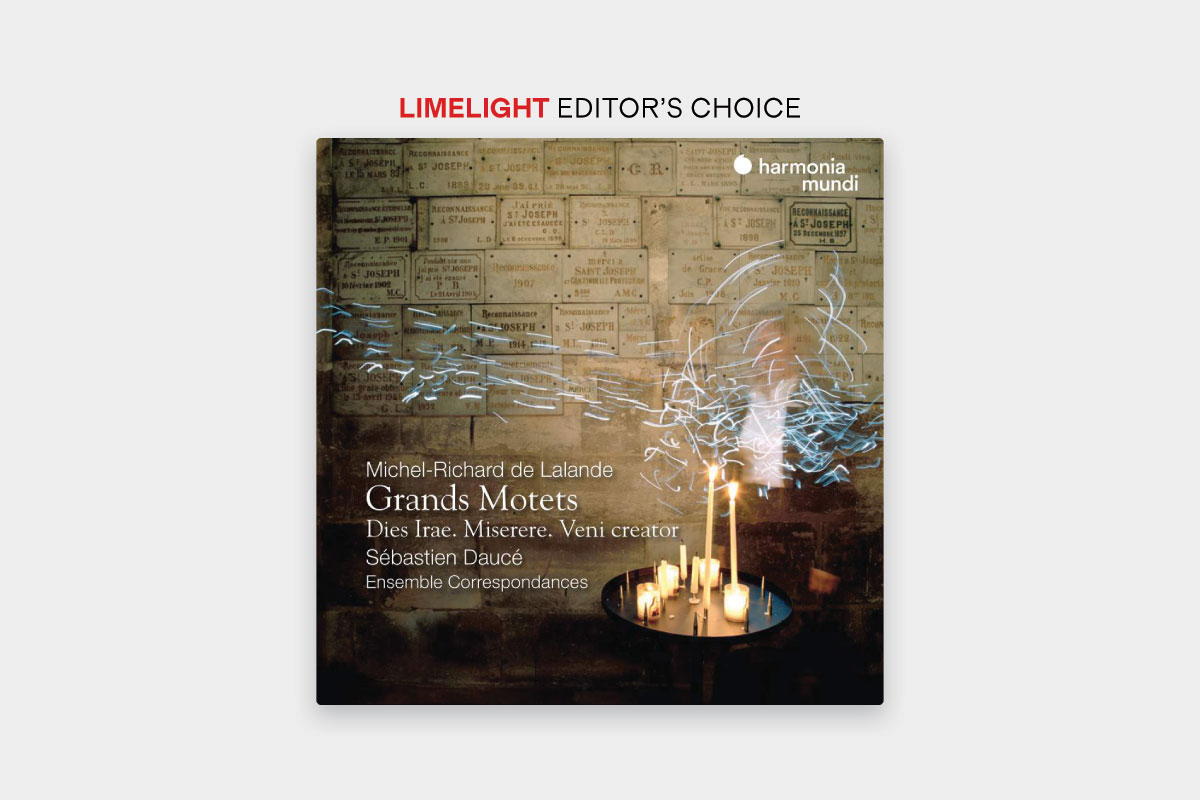 Arguably, de Lalande’s greatest contribution to French music was to achieve the full flowering of the grand motet , a form explored by Lully and others, but to which de Lalande brought an enormous depth of feeling through his fine, empathetic text setting.

Having already recorded de Lalande’s more intimate Leçons de Ténèbres to great acclaim some years ago, Sébastian Daucéand Ensemble Correspondances now pay homage to the apogee of the composer’s output by performing three of his grands motets – a Dies irae , a Miserere and a Veni creator