In Landscape and Wonder ,the West Australian Symphony Orchestra’s most recent Masters Series performance, the form and structure of a traditional orchestral concert was retained in spirit but tweaked and revised. Prokofiev’s ‘Classical’ Symphony took the opening slot as the concert’s overture, quick and brilliant, clocking in around the 13-minute mark. The violin and the piano are shunned in favour of the soprano for the concerto in Osvaldo Golijov’s Three Songs for Soprano and Orchestra, and the concluding symphony boasts just three movements, modest instrumentation, and a microcosmically experimental approach to form. 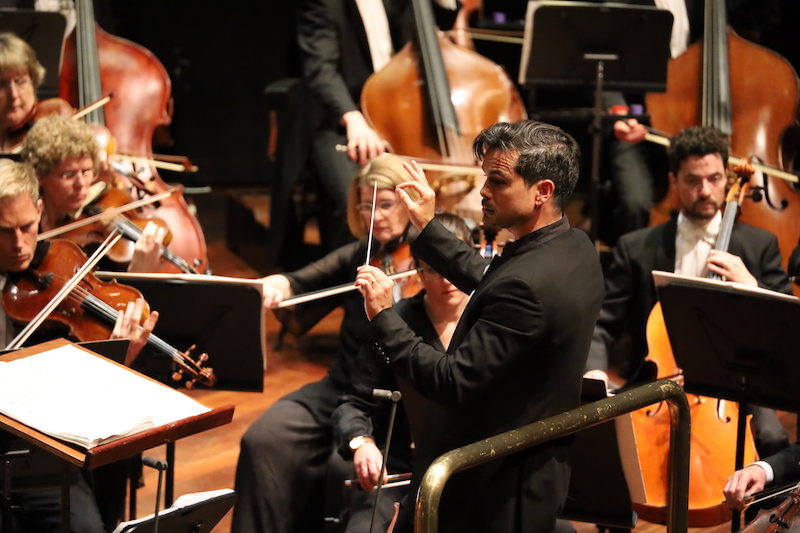 Prokofiev’s beloved ‘Classical’ Symphony is a delightfully dexterous piece of musical mimicry, with 18th-century forms, orchestration and textures harbouring unabashedly 20th-century harmonies, metric patterns and melodic material. Under the direction of the ebullient Dane Lam, WASO took a measured approach to the tempo of the first movement, ensuring distinct lack of freneticism and controlled dynamic contrast that allowed the strings to inject a degree of nobility and refinement to the opening material....