Although Franz Lehár is fondly remembered for the operettas The Merry Widow and The Land of Smiles , he did write others which remain to be rediscovered and 1924’s Cloclo  is one of them. Dating from 1924, Cloclo  had a reasonable run in Berlin and in Vienna. In the it would played for 92 performances at Drury Lane in London for 92 in an English production featuring the great Richard Tauber. Recordings were made of several songs and orchestral excerpts at the time, after which it sank without trace – until now when it receives a fine recording on CPO (and there’s also an American production of it in English.) 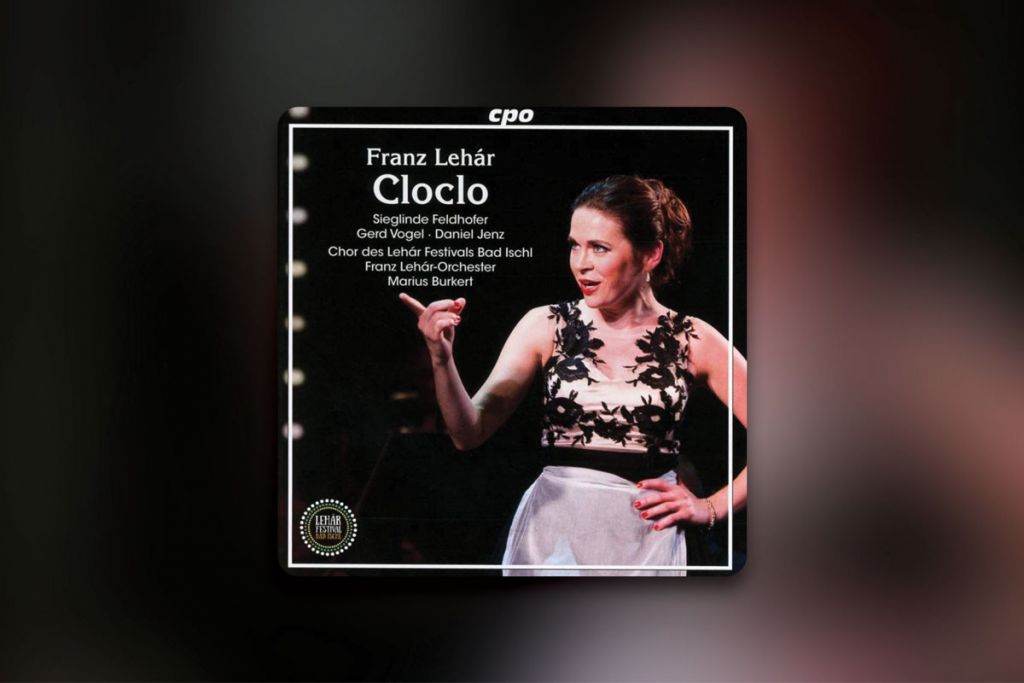 Described by critics as a comedy which evolves around the title character, Cloclo is...

Ahead of her turn as Lehár’s plucky heroine, the soprano tells us why the best operetta is like making a meringue.