The second play in Belvoir’s repertory experiment is Caryl Churchill’s 1976 polemic, Light Shining in Buckinghamshire. Since the play’s first production in Edinburgh by the Joint Stock Theatre Company, it’s rarely been seen. Hardly surprising given that it was soon followed by Margaret Thatcher’s election as PM – an event that turned the British socio-political landscape into something depressingly similar to that of the play. 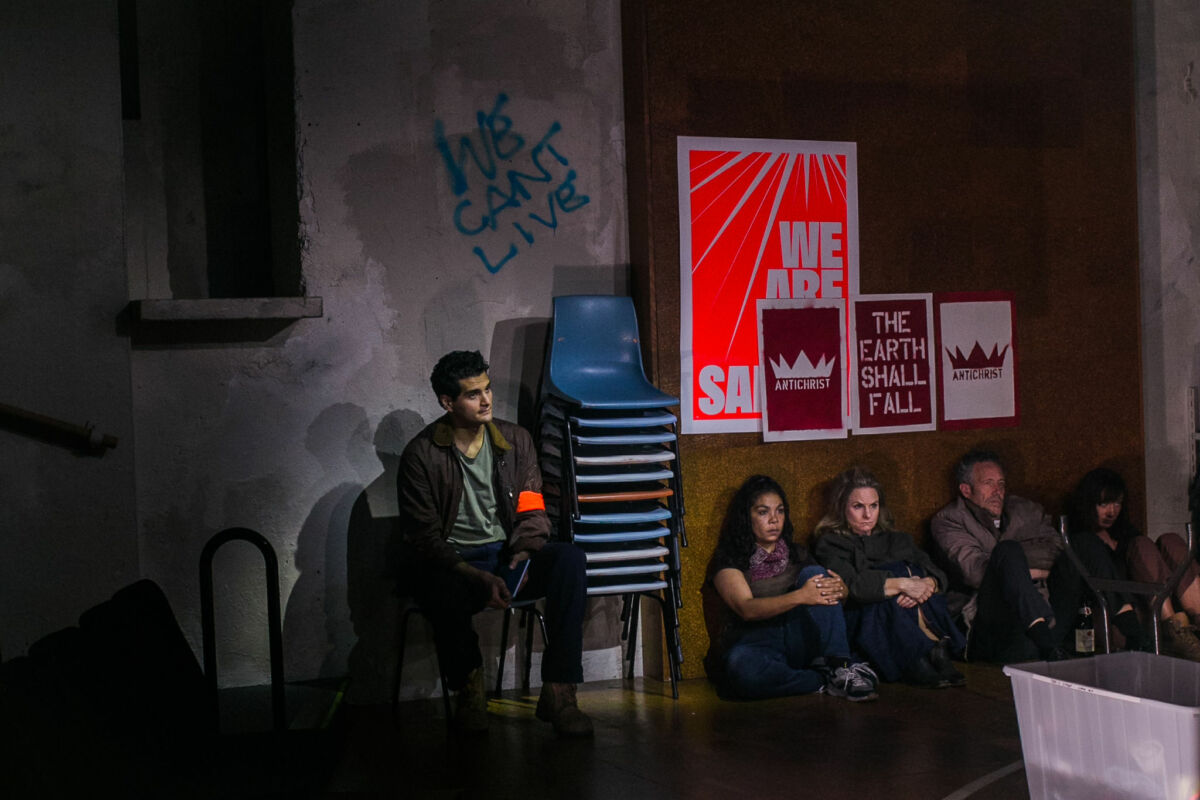 Light Shiningwas revived by the UK’s National Theatre in 2015 and, as occurred initially, the reviews and public reception were mixed. These ranged from automatic acclaim (ooh-aah, Caryl Churchill, tug forelock) to bewilderment (“What the actual…?”). And walk-outs. The latter were assisted by an interval. It meant they missed the final spectacular scenes – set on a vast ploughed field populated by 50-plus picturesque extras – but as the escapees scuttled along South Bank, they undoubtedly didn’t care.

It’s an option not open to Belvoir’s audiences as the interval has been excised and the play runs...