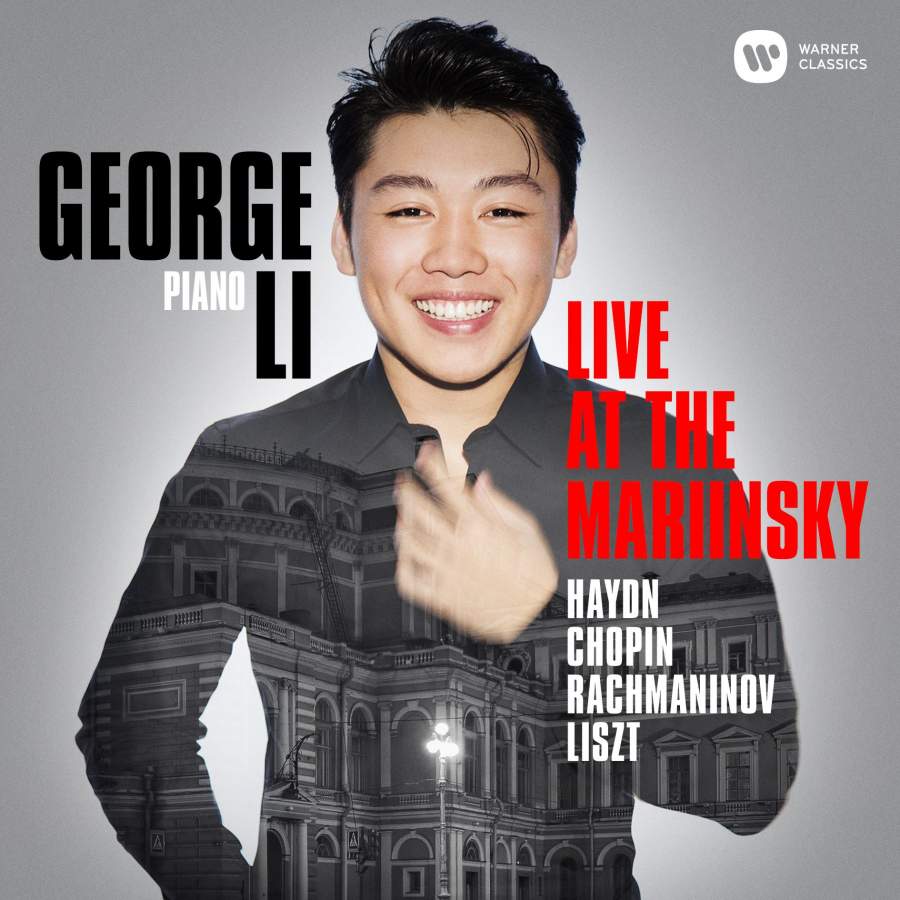 I agree with my Gramophone counterpart about the photo of the 2015 International Tchaikovsky Competition silver medallist on the cover: an open-hearted smile rather than the usual agonised/pouting/tantalisingly unattainable gaze into the middle distance.

I found Haydn’s B Minor Sonata fascinating: one of the darkest Haydn works I’ve ever heard in any genre: not tragic or lugubrious, just dark and almost demonic. Li certainly has its measure and makes it gleam like a black diamond. He’s not quite Bavouzet or Hamelin, but he has time on his side. The Funeral March of Chopin’s Second Sonata is a genuine dirge, and none the worse for that. Li seems in his element in Rachmaninov’s Variations on a Theme of Corelli (which, apparently, Corelli merely appropriated). Here, he manages to differentiate the contrasting moods and emotional gamut – from the calm formality at the beginning, subsequent kaleidoscopic energy, quizzical mysticism and final grandeur – while maintaining cohesion.

In Liszt’s Consolation No 3 in D Flat, Li ends by letting the final notes hover, as the composer apparently intended. In the Second Hungarian Rhapsody, surely piano music’s ultimate warhorse and one where it’s virtually impossible to go over the top, Li lets his hair down. His dulcimer mimicry is superb. It’s hard to believe this is a live recital and, for once, I would have enjoyed the audience’s reaction at the end.