Director Lee Lewis has updated the action from 1660s to 1920s Paris and Justin Fleming has laced his inspired new translation with Aussie vernacular (“playing possum”, “pissing against a tsunami”) but both decisions work a treat in Bell Shakespeare’s production of Molière’s satirical comedy The School for Wives. 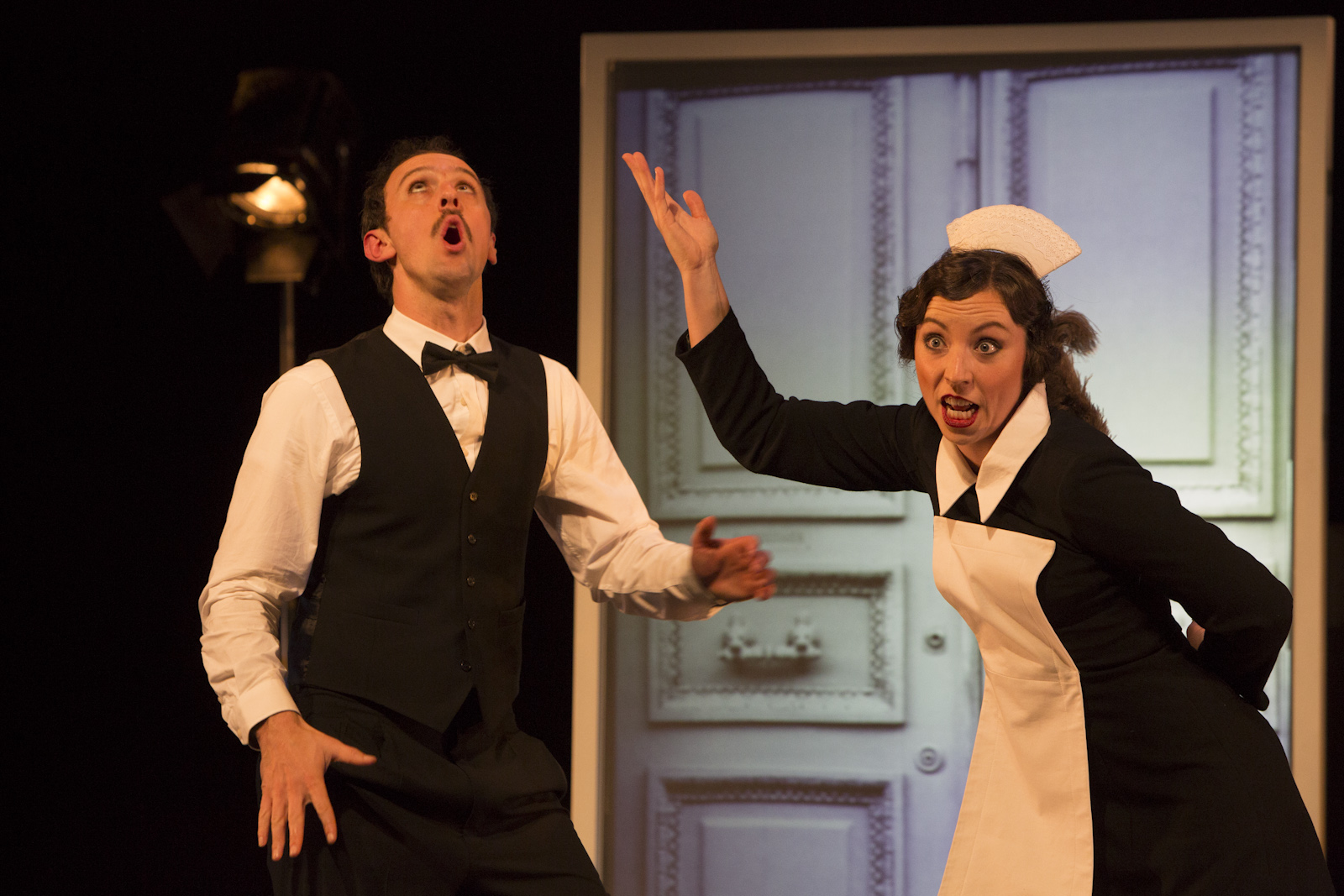 Petrified of being cuckolded by an unfaithful wife, wealthy businessman Arnolde has raised his ward Agnès in a convent and now keeps her under lock and key to protect her innocence as he prepares to marry her. But when Agnès’ virginal heart is awakened by the handsome young Horace, Arnolde gets his comeuppance.

Fleming’s exceptionally smart, modern translation is daringly irreverent, yet respectful. He uses the rhyming couplets of the original, along with other verse patterns, and matches Molière’s razor-sharp wit.

Lewis and designer Marg Horwell have fun with a silent film aesthetic on a simple, flexible, black-and-white set, while musician Mark Jones’ accompaniment on piano, kazoo, cymbals and other instruments adds another playful element – and a surprise when he leaves the piano stool and joins the fray.

John Adam is a standout as Arnolde, a huge role written by Molière for himself. Handling the verse with effortless...