Most of us know the macabre American children’s rhyme: “Lizzie Borden took an axe, And gave her mother forty whacks. When she saw what she had done, She gave her father forty-one.”

In 1892, the real-life Lizzie Borden, then aged 32, was accused of brutally murdering her father and step-mother with an axe in Massachusetts, but was acquitted for lack of evidence. Her story, which was a media sensation in its day, has since been told many times in various formats. 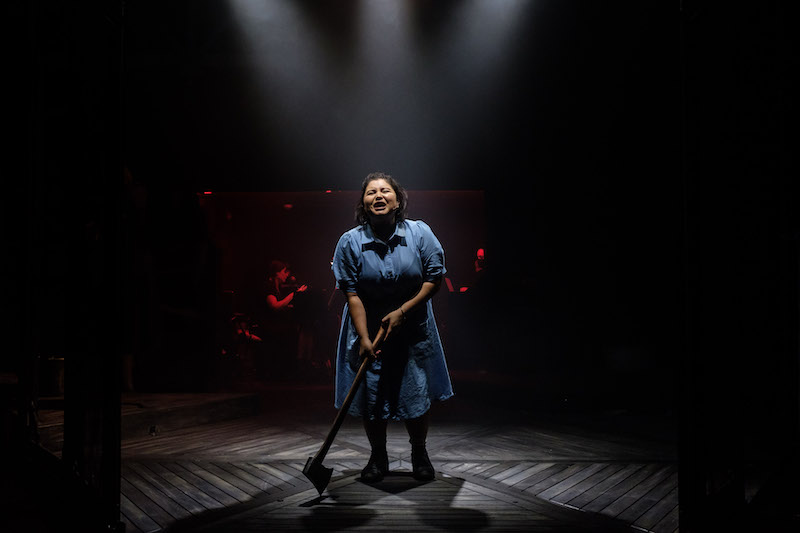 The punchy rock musical Lizzie, by Americans Steven Cheslik-deMeyer, Alan Stevens Hewitt and Tim Maner, first saw the light of day in 2009 but is now having its Australian premiere in a production directed by Maeve Marsden for the Hayes Theatre Co. in association with Sydney Festival.

Performed by four women and a band of five, the musical doesn’t question Lizzie’s guilt. Instead it looks at why she did it, and how the four women chose what and what not to say when Lizzie went on...