When Opera Australia announced just before Christmas last year that Jonas Kaufmann would be their Lohengrin in 2022, the news was a surprise festive gift for Melbourne – and indeed Australia, as this Wagner epic would be the German tenor’s first fully staged opera in this country. There was a persistent fear that the man regarded as the world’s greatest tenor might not make it here in the end, however, and in the weeks and days before opening night the question on many opera lovers’ lips was: has Kaufmann arrived yet? 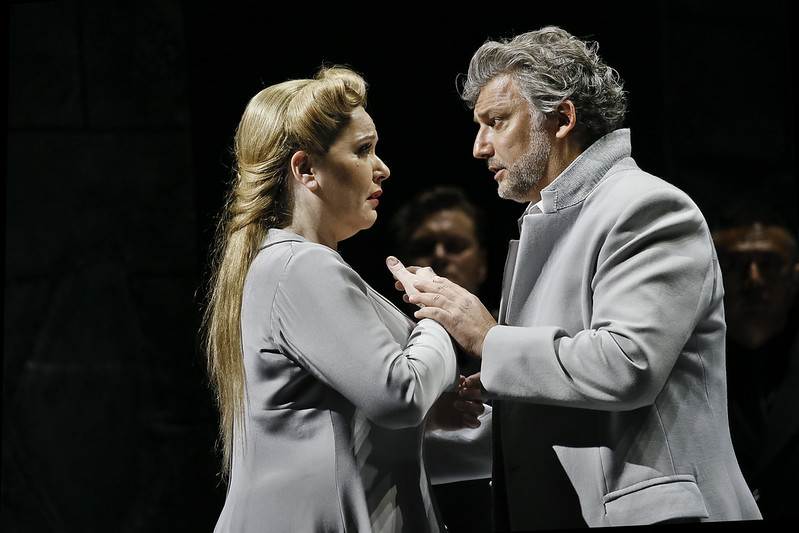 During Lohengrin’s first act, as Elsa and the people of Brabant anxiously wait for the knight she believes will defend her honour in a trial by combat, those fortunate to attend opening night had figured that Kaufmann had indeed arrived. The sense of life imitating art was delicious, however, as we keenly waited, then finally beheld this celebrated singer, who proceeded to embody the heroic, superhuman knight with every...