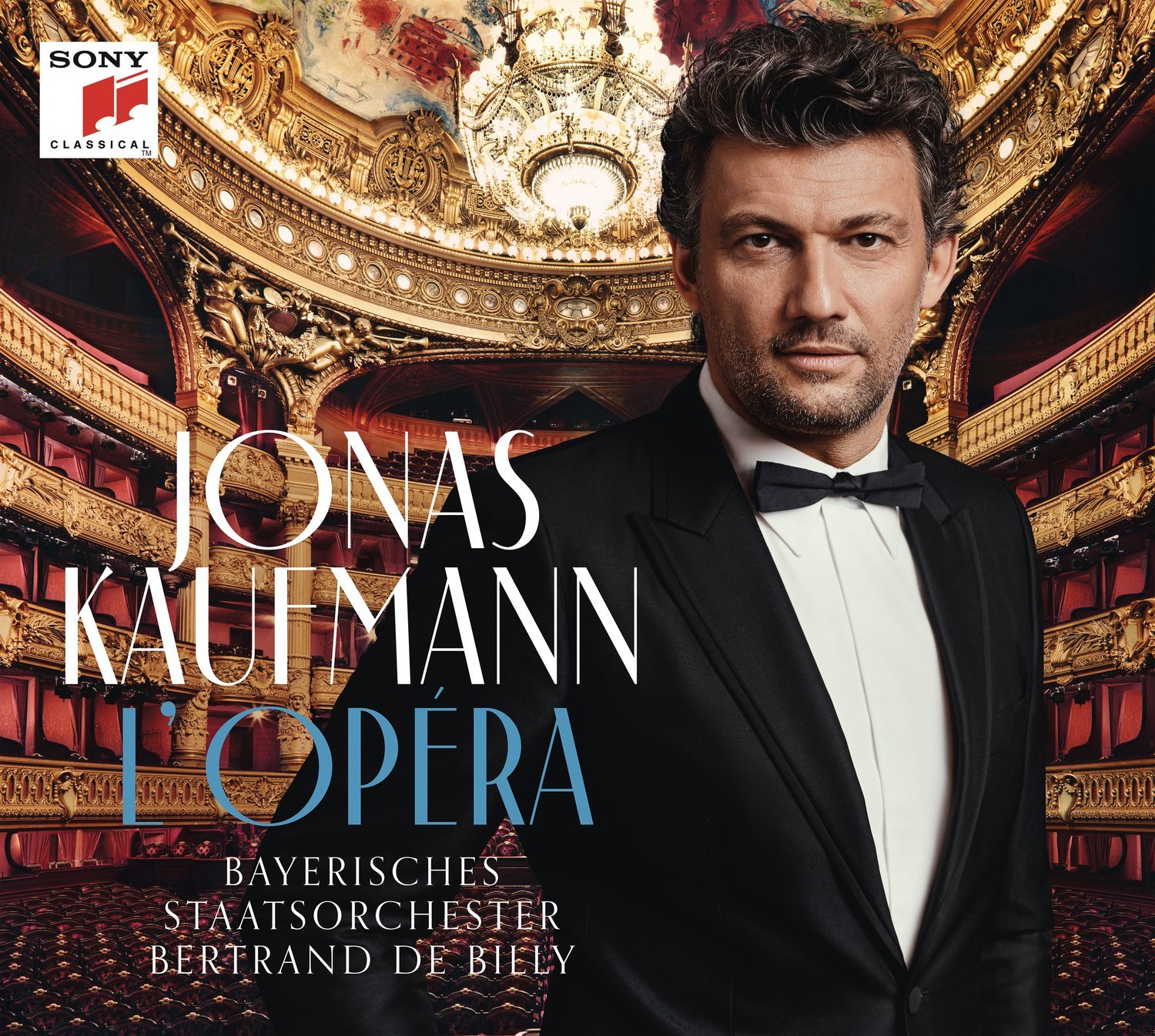 “I am young, and I love life” sings Eléazar in Halévy’s La Juive. The world’s most in-demand tenor, Jonas Kaufmann, may no longer be in his first youth, but in this collection of 19th-century French opera arias he looks back to the early years of his career and the roles that made him. The result is an album with a curious double narrative – following opera’s development from Halévy in the 1830s through to Massenet in the 1890s, as well as Kaufmann’s own evolution from these bright, ardent early roles to the more muscular heroism of his current repertoire.

Scan down the list of arias on L’Opéra and you’ll see a recording that really, really shouldn’t work. Where else would Berlioz’s Enée find himself sharing the bill with Wilhelm Meister from Ambroise Thomas’s Mignon? The scope here is astonishing – from feather-light French comedy to heroic epic – and the only thing more astonishing is that it actually works.

Kaufmann’s recent projects for Sony have been rather eclectic. What started with albums of Wagner and Verdi has latterly taken something of a scenic route via German operetta and Italian popular songs, so it’s a pleasure to find that this exuberant, greedy collection of repertoire feels so plausible – showcasing a voice and a singer who has earned the right to sing what he chooses.

Kaufmann’s personal relationship with many of these roles gives us a playlist that carves a pleasingly unorthodox path through the period, giving us the greatest hits (Manon, Werther, Carmen and Hoffmann) but also curiosities or one-aria wonders like Lalo’s Le Roi d’Ys and Meyerbeer’s L’Africaine. If it sometimes feels like using a sledgehammer to crack open a nut, it’s also a delightful extravagance to hear Kaufmann’s husky, baritonal beast of a voice crooning his way through Thomas’s Vainement, ma bien-aimée, Elle ne croyait pas, dans sa candeur naïve or (loveliest of all) Des Grieux’s heart-stopping En fermant les yeux. His head-voice pianissimos are beautifully controlled, as he demonstrates in the thrilling delicacy of the close to Faust’s Merci, doux crépuscule, and the legato lines we’ve sometimes heard neglected in favour of moment-to-moment drama on earlier recordings here find much better balance.

But delightful though Kaufmann’s trip down memory lane is, the biggest thrills here come from the bigger roles, where the tenor’s added heft and muscularity can come into play. His Werther (gloriously supported by Bertrand de Billy and the Bayerisches Staatsorchester) is properly Byronic and hot-blooded, while his Enée is a more startling triumph for a voice which has little natural squillo. With Sonya Yoncheva and Ludovic Tézier offering some very classy cameos, this really is the best disc we’ve heard from Kaufmann since his outstanding Winterreise.