Louis de Caix d’Hervelois certainly isn’t a well-known composer, although he’s been the recipient of a handful of releases dedicated to his music before. This new release is only La Rêveuse’s second disc, but with these fine performances they put forward a good argument that Caix d’Hervelois deserves to be better known. 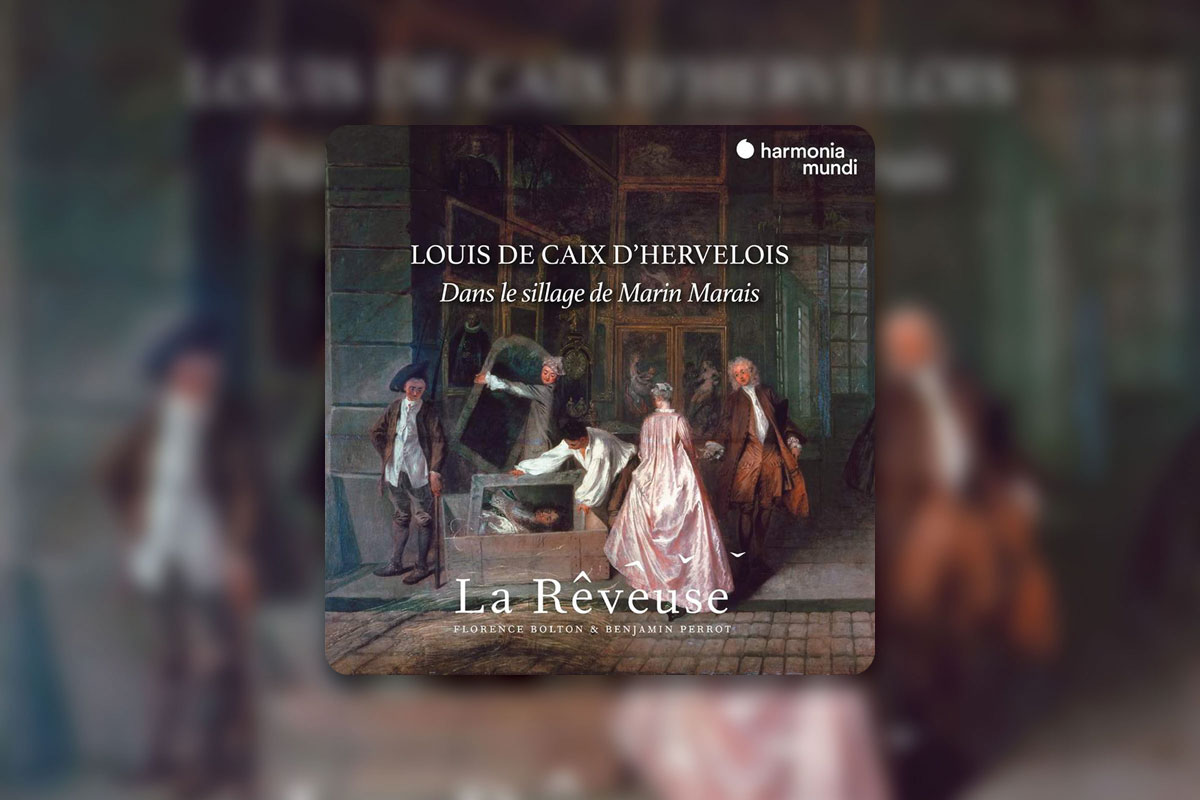 La Rêveuse plays this music beautifully, with Florence Bolton and Emily Audouin’s viols sometimes lingering for just a fraction of a moment on a single note in the most delightful way. Faster movements are charming, too, with the flowing set of variations La Berg-op-Zoom providing plenty of opportunities for each player to demonstrate their skills.

Traverso player Serge Saitta gets a solo suite (Caix d’Hervelois was apparently canny enough to arrange his viol suites for other...