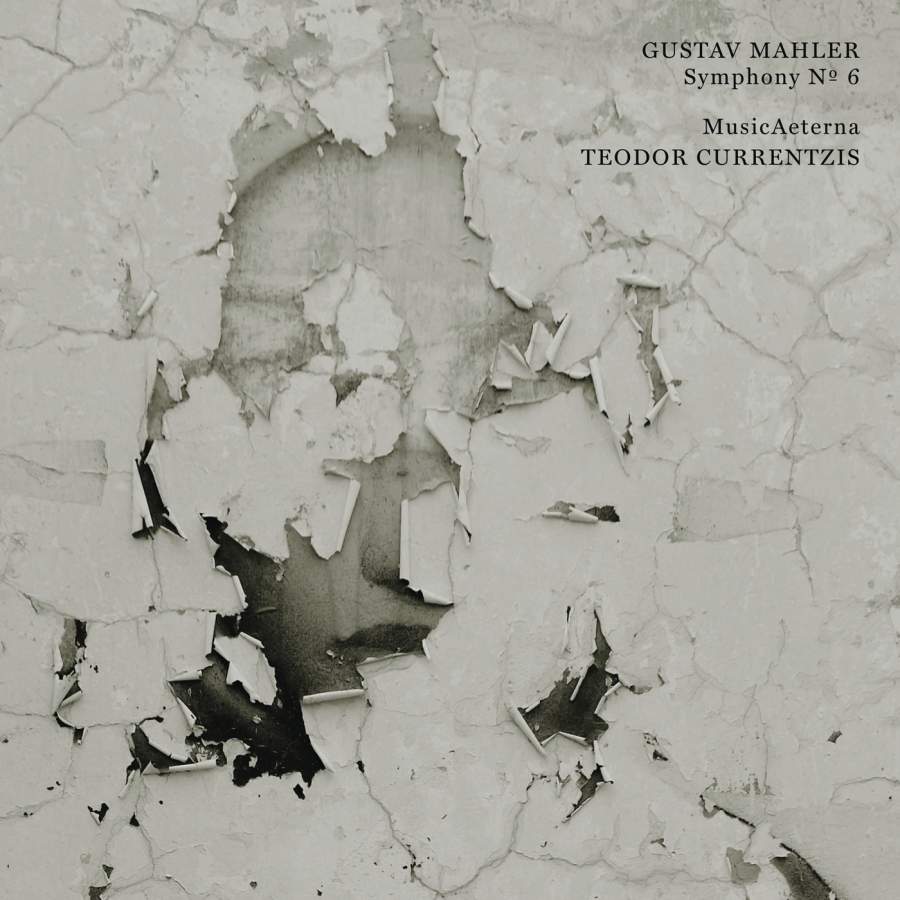 Expectations were way too high; I was bowled over by Currentzis’s coruscating Tchaikovsky Pathétique but Mahler’s most modernist symphony – its most apt coupling in concert is Berg’s Three Pieces – hardly needs the super-heated treatment. Follow the score faithfully, paying attention to Mahler’s minutely detailed instructions – by the letter (Boulez) or the spirit (Bernstein) – and you will find as much expressionist drama a sensitive soul can bear for 90 minutes.

As a demonstration of state-of-the art collective orchestral virtuosity and fanatically drilled ensemble this is a thrilling ride, but at this exalted level it somehow failed to engage on the emotional plane – perplexing for myself who adores the piece.

Maybe Currentzis shoots his bolt too early; the opening movement is an assault on the senses. The whiplash attack of the goosestepping march with skirling winds are shock and awe tactics with every gory detail in sharp relief and wonderful grunting contrabassoon. Then the fussy detailing kicks in; the major-minor ‘Fate’ motif a little too well blended, the ‘Alma’ theme phrased like toothpaste being squeezed from a tube, preventing it from taking flight. Then an awkward transition back to tempo
for the exposition repeat.

The development opens with ferocious thrust and slam – the eye-of-the-storm episode has some magical sonorities even if the cowbell episode evokes distant wind chimes rather than alpine pastures (a common problem and personal gripe). There’s a clunky gear-change before the final dash.

The Scherzo follows with less mad-eyed grotesquerie than I expected – but after such a wild-eyed opening where can you go? Those startling plummeting horns barely register, although they later relish the sardonic guffaws (lovely inky black bass clarinet), and the trio sections need more flexible rubato.

Currentzis finds the right tempo for the loveliest of Mahler’s slow movements  with many moments of breathtaking beauty – I delighted in the soft focus strings with velvety clarinets gentle nuzzling the tune and the unbuttoned horns’ exultant descant.

The strings cover themselves with glory, really nailing the opening phrase of the finale, an aspiring reach for the stars but rendered futile by fate. The movement takes off thrillingly, another full-on assault, but the relentless hectoring left me numbed. I didn’t care for the artificial highlighting of the string whirly-gigs after the hammer-blows verging on the vulgar (I suspect manipulation at the mixing desk).

As with the Pathétique, I found the recording contrived with some strange shifts of perspective, sudden spotlighting and despite startling clarity, set in a curiously artificial acoustic. However, despite the quibbles there is so much to admire here.

A siren Song of the Night takes us on a nocturnal journey.