In 2009 at the age of just 27, Venezuelan superstar conductor Gustavo Dudamel (b. 1981) was appointed music director of the Los Angeles Philharmonic. His many awards since include three Grammys, an induction into l’Ordre des Arts et des Lettres and two honorary doctorates. 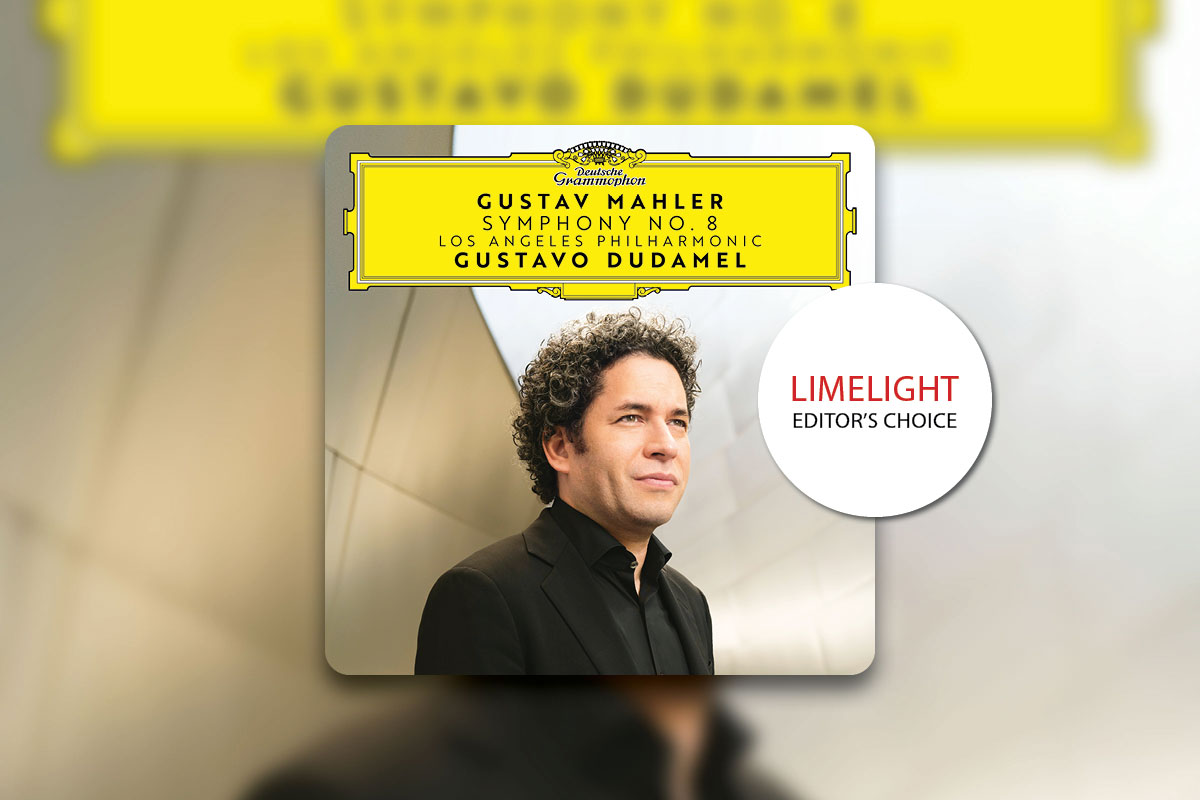 “My love affair with Mahler started when I was a boy and the first big symphonic piece I conducted at age 16 was Mahler’s First Symphony”, Dudamel says. The latest chapter in this Mahler love story is a new recording of the Symphony No 8, known as ‘Symphony of a Thousand’ for the orchestral and vocal firepower required to perform it – not quite a thousand, but certainly hundreds.

This most unusual symphony is a monumental choral work, written in two parts – the first based on ninth-century Latin hymn Veni creator spiritus , the second a setting of the closing scene of Goethe’s verse tragedy Faust – bridged by transcendent Wagnerian orchestral interludes. In addition to a large-scale orchestra, it requires eight...