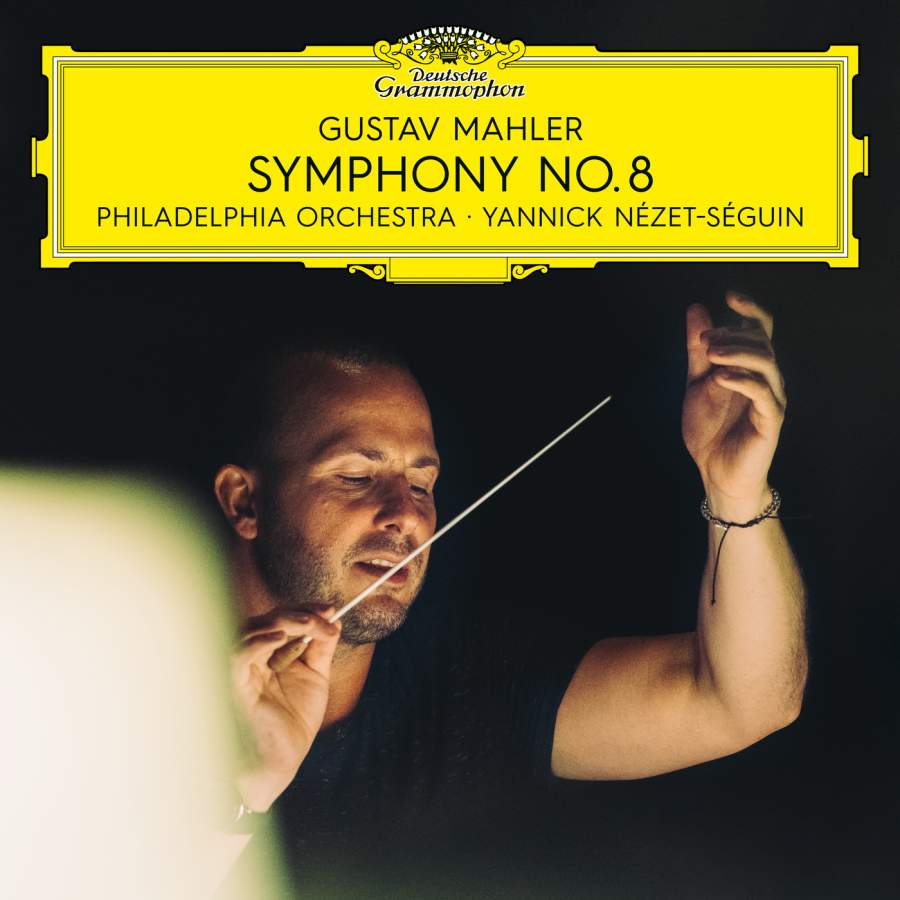 From the very beginning, Mahler’s most grandiose conception was always going to attract entrepreneurs and extroverts. Impresario Emil Gutmann, who organised the premiere of Symphony No 8 in Munich’s New Music Festival Hall dubbed it the “Symphony of a Thousand,” a name that has stuck ever since. Sitting in the audience on that occasion in September 1910 was another showman, the young Leopold Stokowski. Six years later, and by then the music director of The Philadelphia Orchestra, Stokowski gave the US premiere of the work with more performers than Mahler. In March 2016, Stokowski’s successor, Yannick Nézet-Séguin commemorated the centenary of the US premiere with this ecstatic performance in Philadelphia’s Kimmel Center.

Completed in the space of eight weeks, there are two main sources of inspiration explored in this incredible symphony: the “creator spirit” hymned in the shorter, first part of the work, and the notion of the “eternal feminine” that is explored through the extended setting of the final scene of Goethe’s Faust in the second part. Balancing the emotional power of these two seemingly unbalanced sections and connecting their musical ideas has always proved a challenge for conductors.

Nézet-Séguin rises to this challenge with a performance of enormous energy. The opening Veni, Creator Spiritus obeys the composer’s marking of Allegro impetuoso; the crisp, rhythmic attack of the singers and instrumentalists driving the music forward. There is an overwhelming sense that a musical juggernaut has been launched. Along the way, the score ebbs and flows attractively with a sense of tension and release, but never losing sight of its ultimate destination.

On the way to the final heavenly vision of the Mater Gloriosa, Nézet-Séguin imparts an undergirding ardour that drives towards the symphony’s culmination. And what a culmination it is. The closing pages communicate unbridled joy and ecstasy, and just when you think it can’t get louder, it does. There are a thousand good reason to luxuriate in this recording – don’t hesitate!

Yannick Nézet-Séguin’s recording of Mahler 8 is Limelight‘s Recording of the Month in April. Read our interview with the conductor here.